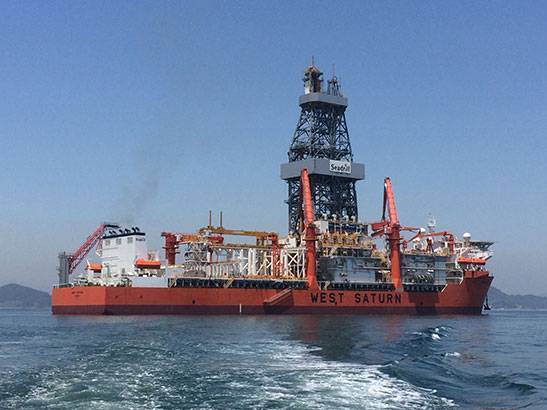 Brazilian oil company Enauta Participacoes said on Monday no hydrocarbons were found at the 1-EMEB-3-SES well, an asset in which it has Exxon Mobil Corp and Murphy Oil Corp as partners, sending its shares down.

Enauta’s securities filing on the drilling came a week after Houston-based Murphy Oil said Exxon’s Cutthroat prospect in the Sergipe-Alagoas Basin could have as much as 1 billion barrels of oil and gas.

Enauta said the consortium would conduct complementary studies, incorporating additional geological data obtained from the drilling, and then update its forecast for the potential of the blocks located in the Sergipe-Alagoas Basin.

Shares in Enauta were down 8% at 20.72 reais in the early morning, in line with a drop in global crude oil prices but underperforming Brazil’s Bovespa stock index .BVSP, which was trading near flat.

The Brazilian firm holds a 30% stake in a total of nine clusters in Sergipe-Alagoas, while Exxon Mobil has 50% and Murphy 20% of such assets.