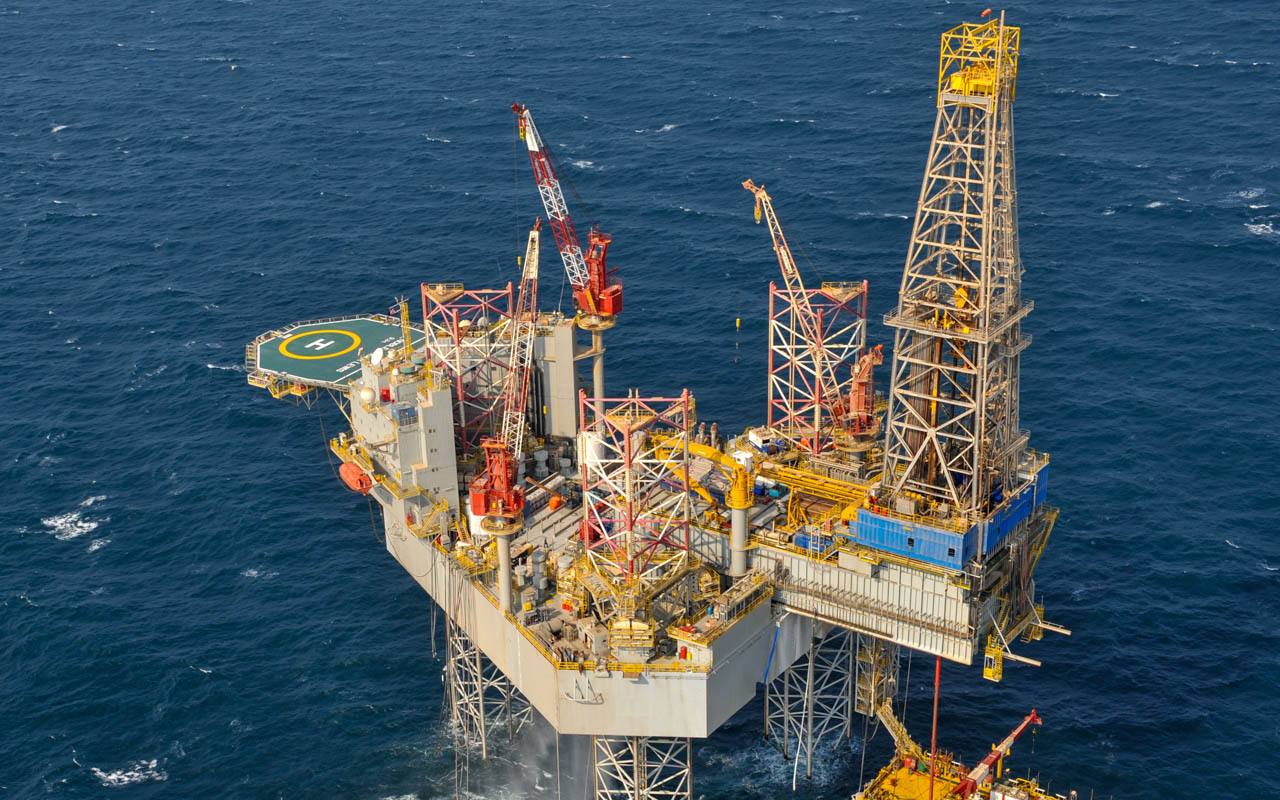 The two companies entered into a definitive merger agreement in late March under which Noble would acquire Pacific Drilling in an all-stock transaction.

The merger agreement was unanimously approved by each company’s board of directors and by the majority of Pacific Drilling’s equity holders. No shareholder vote was required for Noble to close the transaction.

Pacific stated at the time that it would move to dispose of the 2010-built Pacific Bora and the 2011-built Pacific Mistral drillships.

The offshore driller said on Friday that the addition of Pacific Drilling’s high-specification ultra-deepwater drillship fleet further enhances its “global position as an owner and operator of one of the most modern and technically advanced fleets in the offshore drilling industry”.

Robert Eifler, president and CEO of Noble Corporation, said: “I am very pleased to have closed this transaction quickly and am delighted to welcome our new employees, customers, and shareholders into the family.

“This is an important step for [the company] as we continue to strengthen our fleet and focus on delivering safe and efficient services to our global customers“.

As a result of the acquisition, Noble now owns and operates a high-specification fleet of 24 rigs, with 11 drillships, 12 jack-ups, and one semi-submersible.

The company will also have a pro forma backlog of approximately $1.7 billion, split across a diverse set of customers and regions of operation.

It is worth mentioning that the merger comes after both companies recently emerged from Chapter 11 bankruptcy.