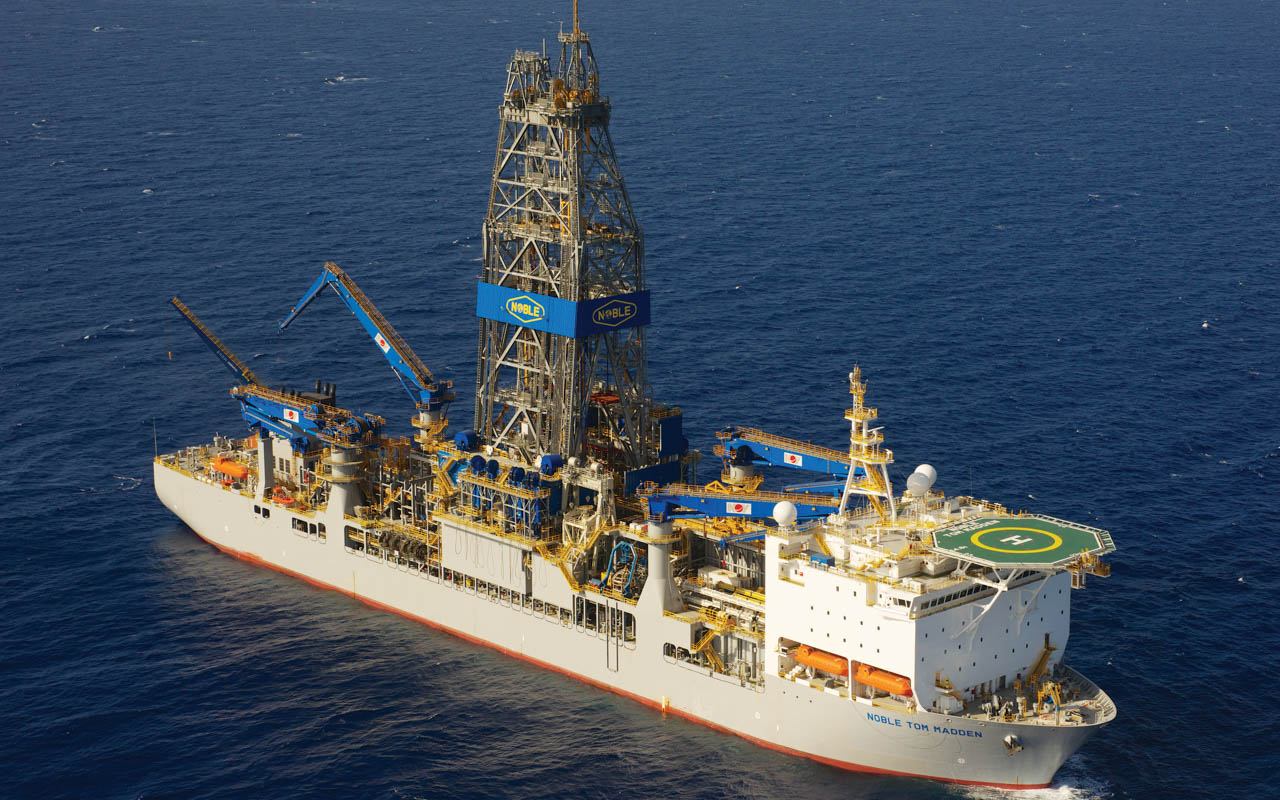 Following the completion of financial restructuring and the acquisition of rival Pacific Drilling, offshore drilling contractor Noble Corporation has received approval for listing its ordinary shares on the New York Stock Exchange (NYSE).

Noble Corporation said in a statement on Friday that trading is expected to start under the ticker symbol “NE” at the market open on 9 June 2021.

Robert Eifler, President and Chief Executive Officer of Noble, stated, “Listing our ordinary shares on the NYSE is an important step as we continue to position Noble as a premier investment platform for offshore drilling.

“We believe a NYSE listing will provide additional trading liquidity and broaden our base of potential investors. We are excited to return to the NYSE where Noble’s stock traded for many years”.

Noble Corporation received a continued listing standard notice from the NYSE in February 2020. Under the NYSE’s rules, Noble had a period of six months from the date of the NYSE Notice to regain compliance with the minimum share price criteria by bringing its share price and thirty trading-day average share price above $1.

However, about six months later, Noble filed for Chapter 11 bankruptcy protection to restructure its debt following a severe downturn in commodity prices which has been compounded by the Covid-19 pandemic. The rig owner emerged from bankruptcy in February 2021 with a renewed balance sheet.

The company then in March 2021 announced its plan to take over its peer Pacific Drilling in an all-stock transaction. The merger was completed in mid-April, creating an even larger offshore drilling contractor with a fleet of 24 rigs, including 11 drillships, 12 jack-ups, and 1 semi-submersible rig.

When it comes to market outlook, Noble said in early May it was optimistic for its rig fleet with a pipeline of tender opportunities developing on the horizon as well as higher day rates.