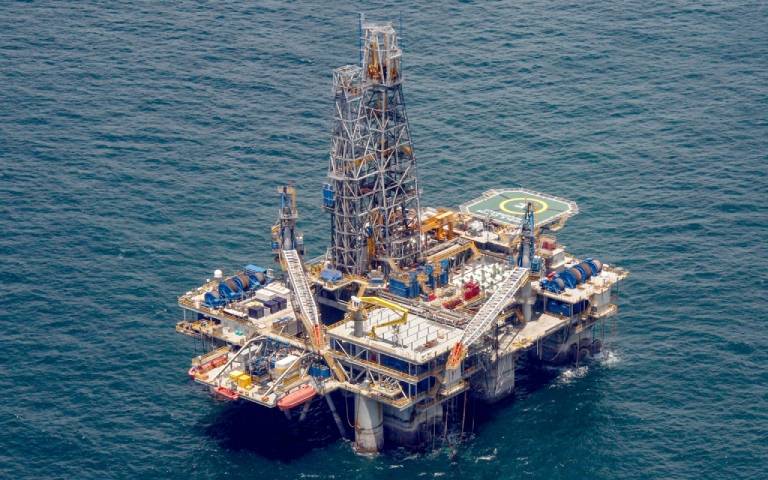 The company, which in February completed its financial restructuring and emerged from Chapter 11 for which it had filed in August 2020, on Thursday released its fleet status report showing new contracts and contract amendments.

In Timor Leste/Australia, as previously reported, but now confirmed by Noble, Santos awarded a 270-day contract for the Noble Tom Prosser jack-up rig, starting in May 2021, until January 2022.

In Saudi Arabia, Saudi Aramco rescinded the previously issued 12-month suspension notice for the Noble Roger Lewis jack-up rig. The suspension has been replaced by an approximately 6-week standby period for well planning and rig maintenance. The rig worked until mid-Feb 2021 when the standby period began.

Similarly, for the Noble Scott Marks jack-up, also working for Saudi Aramco, for the period from January 1, 2021, through December 31, 2021, dayrate has been adjusted to $139k while drilling for gas and $90k while drilling for oil, after which time the dayrate is scheduled to return to $159k.

In Indonesia, Premier Oil has awarded a contract for the previously warm-stacked Noble Clyde Boudreaux semi-submersible drilling rig, starting in early July 2021, lasting until early November 2021. The dayrate was not disclosed.

In the UK, China’s CNOOC has exercised a well option for the Noble Sam Hartley jack-up, with the rig’s contract now set to expire in early May.

As previously reported, Noble Hans Deul jack-up will go on a 440-day contract in the UK with IOG, to drill production wells in the North Sea. The contract is expected to start in early April and last until early May 2022.

Commenting on the status of the offshore drilling industry, Noble Corp. CEO Robert W. Eifler said: “While our industry continues to face significant challenges, we are starting to see an increase in tender activity in various markets and expect further improvements to the extent operators remain confident in forward oil and gas prices.”

“We remain highly focused on putting our assets to their best and highest use, and, to that end, look forward to commencing operations for the Noble Lloyd Noble in Norway later this year.”

The Noble Lloyd Noble is a jack-up rig that’s set to begin drilling for Equinor at the Valemon field in July, on a contract lasting until March 2022.