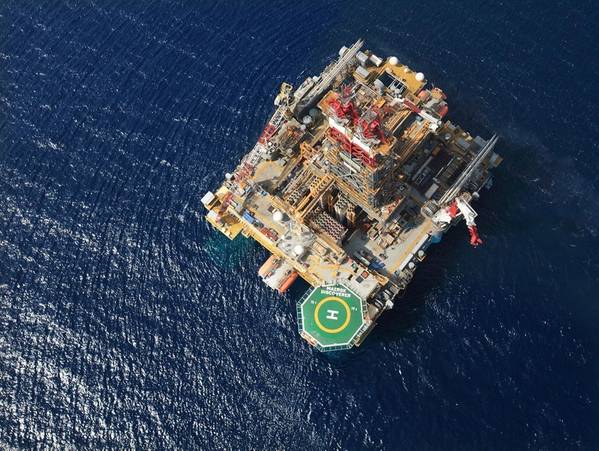 According to Noble Corp, approximately 99% of the votes cast at the meeting were in favor of the merger.

The completion of the transaction remains subject to acceptance of an exchange offer by holders of at least 80% of Maersk Drilling shares, merger clearance, and other regulatory approvals, listing on the NYSE and Nasdaq Copenhagen, and other customary conditions.

The competition authorities in Brazil, Norway, and Trinidad & Tobago have unconditionally approved the transaction.

Worth noting, the UK Competition and Markets Authority said Monday it might accept the two companies’ proposed solution – a sale of several jack-up rigs – to alleviate competition concerns.

Noble Drilling and Maersk Drilling have proposed selling the rigs Noble Hans Deul, Noble Sam Hartley, Noble Sam Turner, Noble Houston Colbert, and Noble Lloyd Noble, including all related support and infrastructure that the buyer will need to run the remedy rigs as an effective standalone business. Relevant offshore and onshore staff are expected to transfer with the remedy rigs.