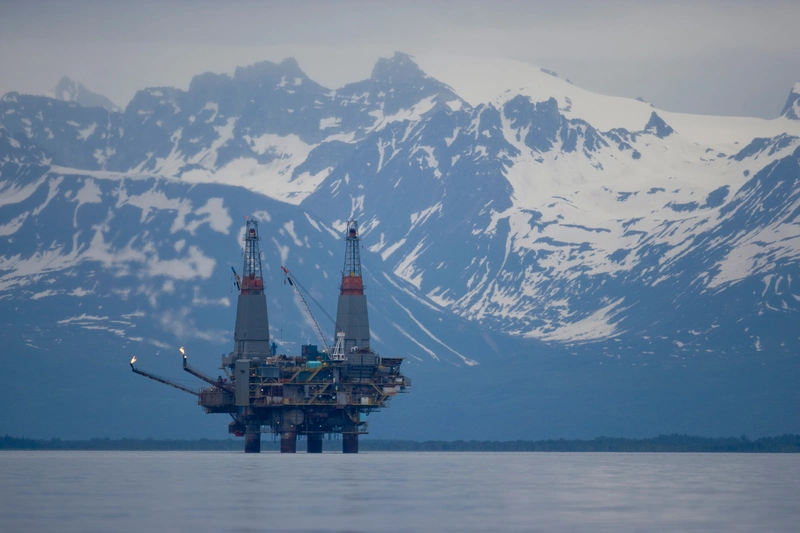 Erik Milito, president of the U.S. National Ocean Industries Association, said this week that the U.S. government’s decision not to hold offshore oil and gas lease sales in the Gulf of Mexico and Alaska’s Cook Inlet was expected, but also “devastating to Americans.”

“This decision is not surprising at all. As early as March 2020, then-candidate Biden made it clear that he would stop federal oil and gas development if elected. This was followed by additional formal campaign declarations, a pause on federal leasing that continues today, and continued statements by the Administration that it is their intent to stop additional federal oil and gas development,” Milito said.

Milito said: “These decisions are devastating to Americans. Restricting American energy development will quite simply lead to reduced American supplies, higher prices, lost investment, destruction of high-paying jobs throughout the country, harmful geopolitical consequences, and a reversion to dependency on foreign suppliers – such a Russia, Iran, and China – with little interest in reducing emissions and protecting workers and the environment.

The adverse consequences of the explicit decision to suspend U.S. oil and gas development are being felt in a very hard way by everyday Americans and by our allies around the world.”

According to a Reuters report, the U.S. Department of the Interior said it wouldn’t hold the lease sale in Alaska’s Cook Inlet “due to lack of industry interest in leasing in the area.”  It also said two sales in the Gulf of Mexico would be canceled due to “conflicting court rulings.” Reuters reported.