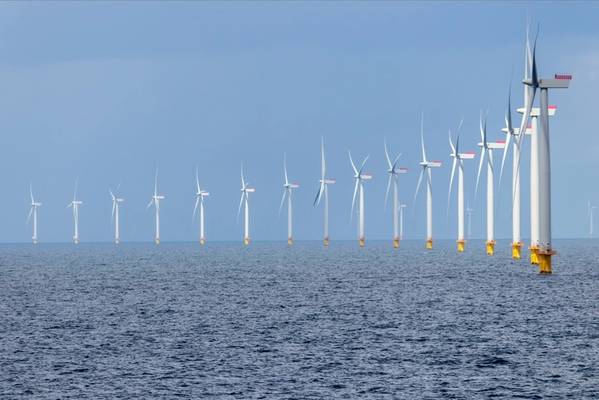 U.S. National Ocean Industries Association has welcomed this week’s news that the U.S. government is looking to open more areas – off Oregon and in the Central Atlantic – for offshore wind development, but has also called for a “legislative fix” to a prohibition on new offshore wind lease sales on the east coast that takes place July 1.

NOIA President Erik Milito said: “Interior pursuing the first wind lease sale offshore Oregon and an additional lease sale in the Central Atlantic is welcome news. The more offshore wind leases and the greater the geographical diversity of new American offshore wind projects, the greater the benefits will be to the national supply chain. Offshore wind is a national endeavor that benefits communities, through new jobs and investments, far beyond the states immediately onshore from lease areas.”

“The Calls for Information and Nominations for the Central Atlantic, which potentially includes areas offshore North Carolina, underscores the need for an immediate legislative fix that rescinds the upcoming prohibition on new offshore wind lease sales. Starting July 1, there will be a 10-year moratorium on offshore wind leasing in the area stretching from North Carolina down through the Eastern Gulf of Mexico. NOIA is strongly advocating for legislation revoking the ban.

“Overturning the moratorium has been non-controversial. Language is already included in the America Competes Act and was previously included in the Build Back Better Act text. Congressional leaders should continue their bipartisan work in passing legislation that overturns the moratorium and allows for additional future lease sales.”