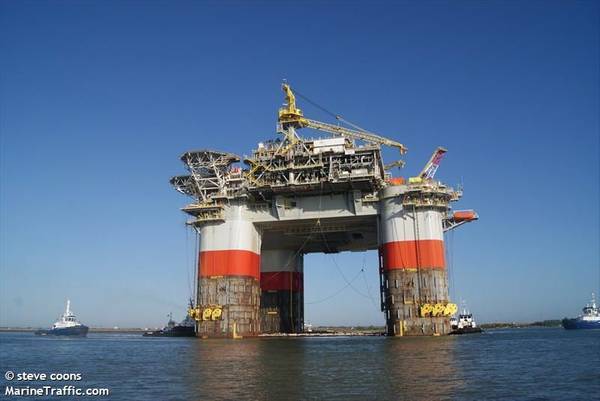 Brazilian oil company Petrobras has started the non-binding phase regarding the sale of its assets in the U.S. Gulf of Mexico.

Petrobras is selling its entire 20% stake held in the company MP Gulf of Mexico, LLC. (MPGoM), located in Texas, USA, which owns offshore fields in the Gulf of Mexico.

Petrobras first announced its intention to exit the joint venture in October 2021. The company at the time said that interested oil and gas companies must have an equity market capitalization or net worth of at least US $500 million or public credit rating not less than Ba3/BBB-.

In a statement on Wednesday, announcing the non-binding phase, Petrobras said that potential buyers qualified for the phase  would receive a process letter containing detailed information about the MPGOM, in addition to instructions on the divestment process, including guidelines for the preparation and submission of non-binding proposals.

“This operation is aligned with the portfolio management strategy and the improved allocation of the company’s capital, aiming to maximize value and greater return to society,” Petrobras said.

MP Gulf of Mexico was created in October 2018.  Petrobras’ share of MPGOM fields’ production in 2021 was 10,4 thousand bpd of oil equivalent.

Some of the key assets in which MGOM holds interests are St. Malo, Lucius, Cascade/Chinook, and Dalmatian offshore fields. 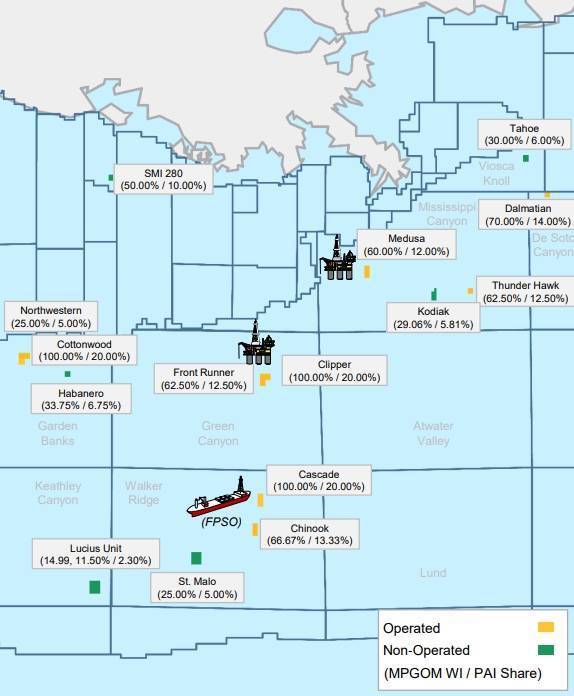