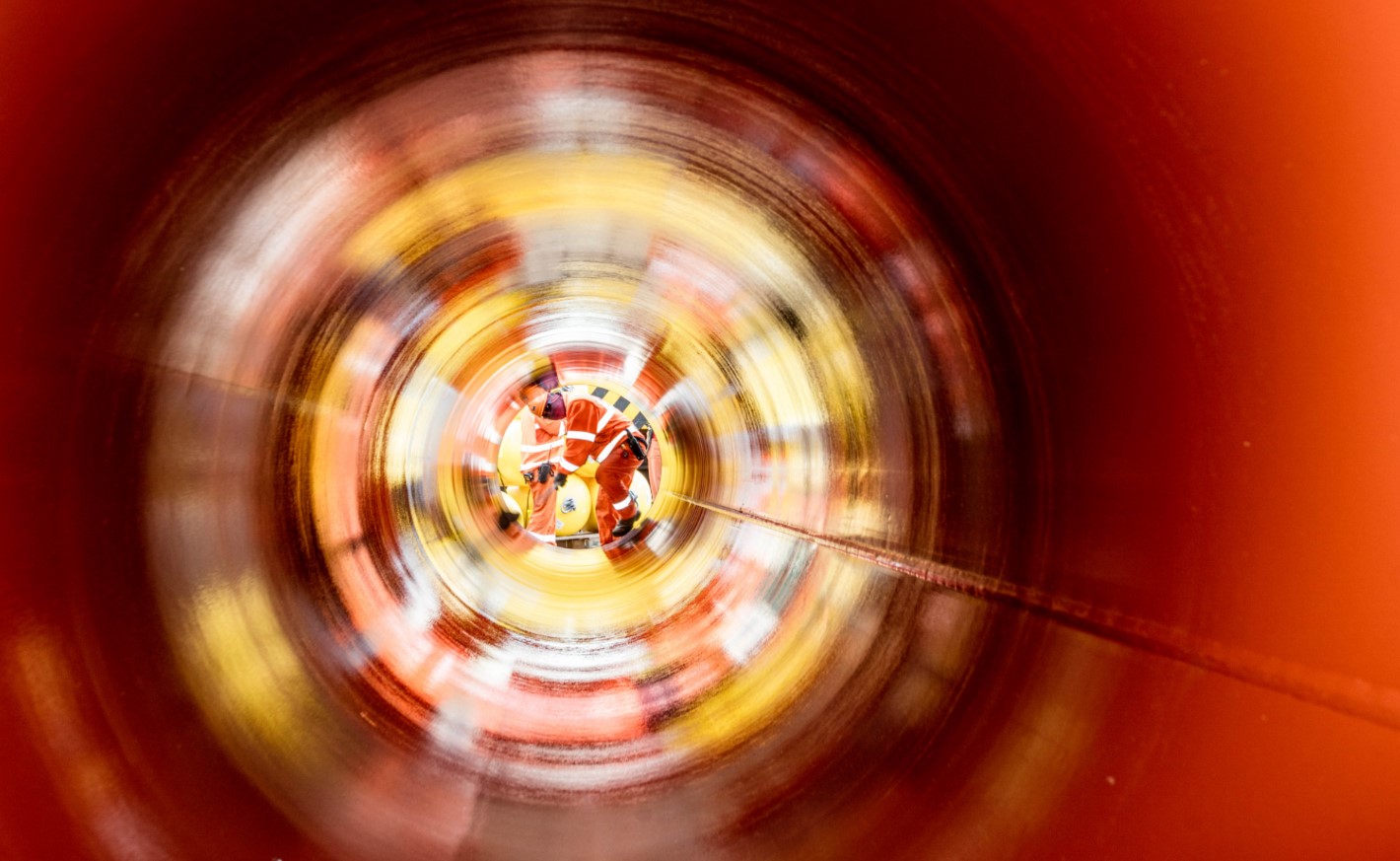 Nord Stream 2 AG, a subsidiary of Russia’s Gazprom and operator of the Nord Stream 2 offshore gas pipeline, has confirmed that the offshore part of one line of the pipeline has been mechanically completed.

The company said that the pipelaying was completed on 4 June 2021. The completion of the pipelaying for the first line was announced by Russian President Vladimir Putin at the St. Petersburg International Economic Forum.

The above water tie-in of the first line was performed on Thursday, 10 June. With this, the offshore pipeline sections of Nord Stream 2 laid from Russia and Germany have been interconnected.