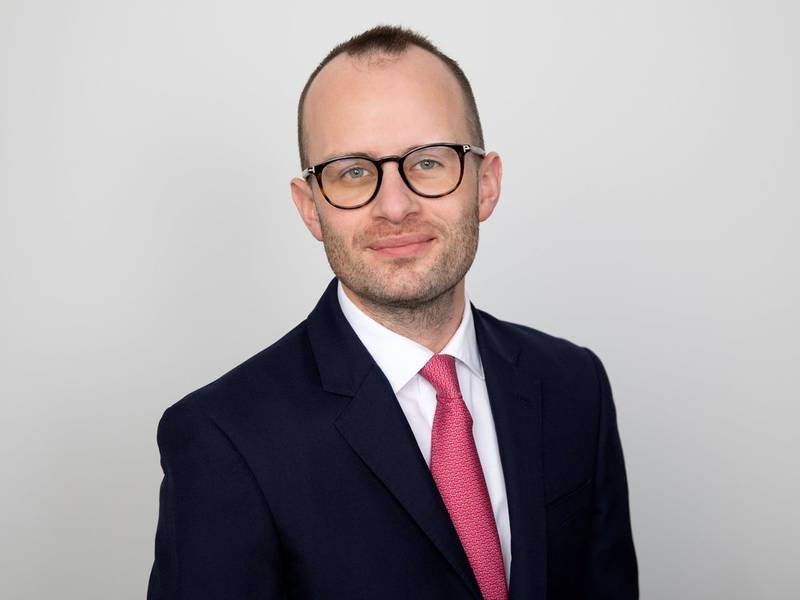 Shirlaw has been the Chief Financial Officer of the company since Noreco’s acquisition of Shell’s upstream assets in the Danish Underground Consortium (the “DUC”) in 2019.

Since November 29, 2021, when David B. Cook resigned as Noreco CEO, Shirlaw has also served as Acting Managing Director.  In the role as Chief Executive Officer, Shirlaw will also continue to fulfil his previous responsibilities as Chief Financial Officer.

Before joining Noreco, Shirlaw was a senior member of the oil & gas advisory team at BMO Capital Markets having also focused on the Energy space while working with Credit Suisse, RBC Capital Markets, and Rothschild in London. He has an MSc in Business and Accountancy from the University of Edinburgh.

In addition, Marianne Eide has been promoted Chief Operating Officer of the company. Eide comes from the position as EVP Upstream in Noreco and will continue to overlook the company’s upstream assets in Denmark, where Noreco, with its partners, is focused on bringing online the large Tyra field redevelopment project.

Eide has 30 years of experience in the upstream oil and gas industry. Before joining Noreco, she held senior management, commercial and technical roles with Shell, BG Group, Gaz de France, Conoco, and Equinor based in Norway and the United Kingdom. Marianne has a MSc in Petroleum Engineering from the Norwegian Institute of Technology in Trondheim.

Riulf Rustad, Executive Chair of Noreco, said: “On behalf of the board, I’m very pleased to appoint Euan Shirlaw as CEO. In addition to fulfilling his duties as a CFO in an excellent manner these past three years, he has also proven great leadership skills and a strategic acumen. The appointment is both logical and well deserved, and we have great confidence in his ability to create value for the company and its shareholders going forward.”

As for the Tyra project, Noreco said in its quarterly report this week, that it had made significant progress during first quarter, with sail away of the Tyra West topsides and the Tyra Utility- and Living quarters and a successful offshore lift- and installation campaign.

“Seven out of eight platforms are now in place moving the project closer to first gas expected in Q2 2023,” the company said.

The Tyra field is the largest gas condensate field in the Danish Sector of the North Sea. Due to seabed subsidence, the Tyra field required a redevelopment, calling for the removal and decommissioning of the prior Tyra platforms, reuse, and 13 meters extension of the existing jackets at six platforms, and the construction and installation of new topsides, a new processing platform, and a new accommodation platform.