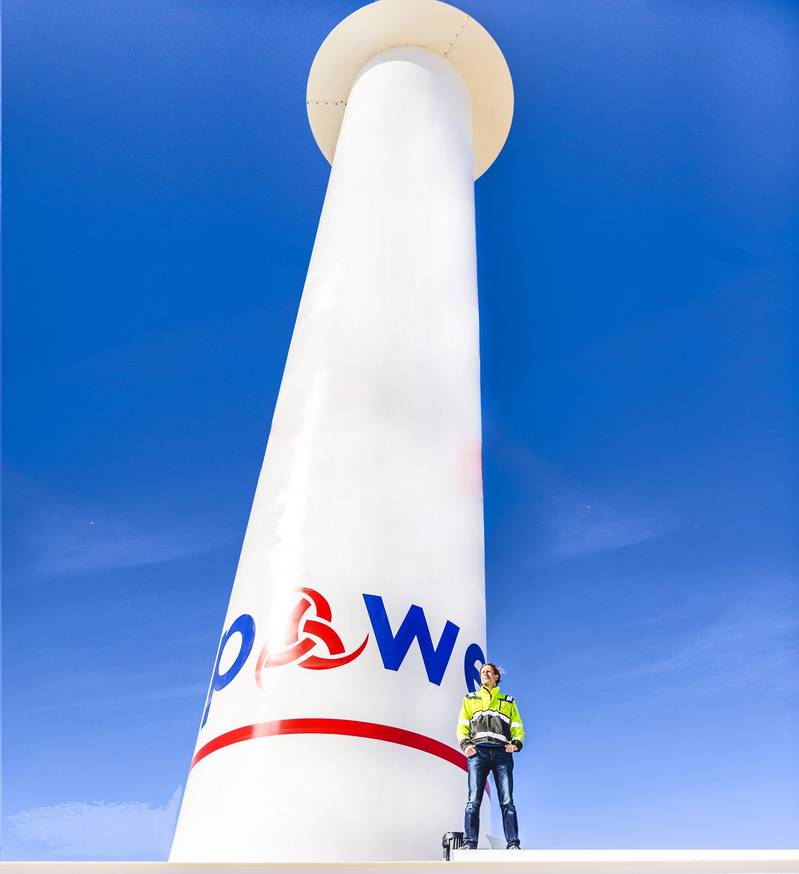 Wind propulsion systems provider Norsepower said it has secured a contract to install five tilting rotor sails on board a large bulk carrier for an anonymous shipowner, marking the Finnish company’s first installation aboard a newbuild vessel. Preparations are currently underway with the installation scheduled to take place in 2021.

Norsepower’s fuel-saving rotor sail auxiliary propulsion solution, which can be installed on new vessels or retrofitted on existing ships, is a modernized version of the Flettner rotor, a spinning cylinder that uses the Magnus effect to harness wind power to thrust a ship. The solution is fully automated and detects whenever the wind is strong enough to deliver fuel and emission savings, at which point the rotor sails start automatically.

“The rotor sails can improve a vessel’s Energy Efficiency Design Index (EEDI) and future-proof vessels against impending IMO greenhouse gas regulations,” Riski said. “There is incredible value in using wind propulsion, particularly as it is a solution available now with proven results.”

Norsepower’s announcement follows a recent agreement with RoRo operator Sea-Cargo to install the world’s first tiltable rotor sail. Since its establishment in 2012, Norsepower has installed rotor sails on board four vessels, including the installation for Sea-Cargo due by the end of this year as well as the latest install on Scandlines’ RoPax ferry Copenhagen.

Each installation has made significant reductions to fuel costs and emissions, confirmed by independent verifiers such as ABB, NAPA and Lloyd’s Register, Norsepower said, citing savings of 5-20%, depending on the wind conditions and vessel route. The company said other shipowners, charterers and shipyards are taking steps to study the technical and economic feasibility of wind propulsion on their fleet based on these results.