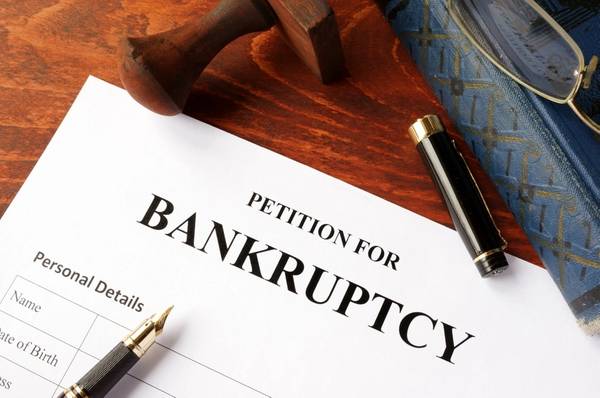 Bankruptcies by North American oil producers rose to the highest first-quarter level since 2016, according to a report released on Thursday by law firm Haynes and Boone, as some energy firms struggled to recover from the 2020 crash in oil prices.

HighPoint Resources Corp was the largest debt-holder to file for the quarter, with $905 million in secured and unsecured debt.

Five oilfield service companies also filed for bankruptcy in the first quarter. Offshore driller Seadrill Ltd accounted for most of the sector’s $7.2 billion debt, according to the report.

(Reporting by Liz Hampton in Houston Editing by Matthew Lewis)