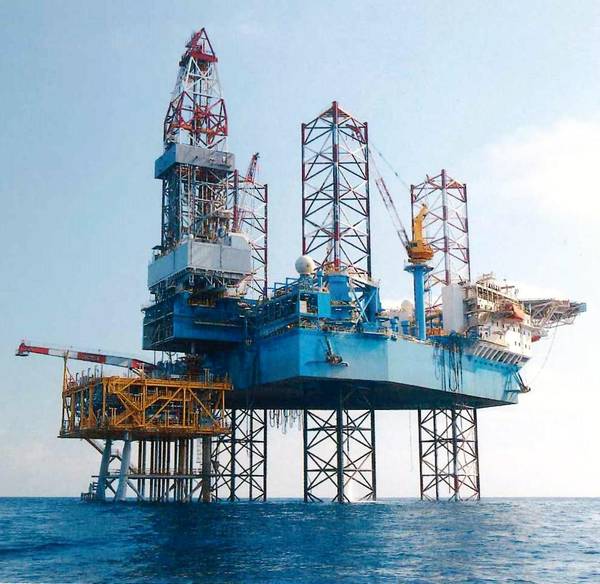 North Oil Company, the operator of the Al-Shaheen, will have two one-year options to extend.

The contract is expected to start in the second quarter of 2022.

The Al-Shaheen oil field is Qatar’s largest and has a water depth of 60 meters with facilities consisting of 33 platforms and more than 300+ wells.

North Oil Company, the operator, is a joint venture between Total and Qatar Petroleum, which took over the operatorship over the field back in mid-2017 from Maersk Oil, which had operated the field since 1992. In early 2018, Total (as of recently TotalEnergies) acquired Maersk Oil, too.