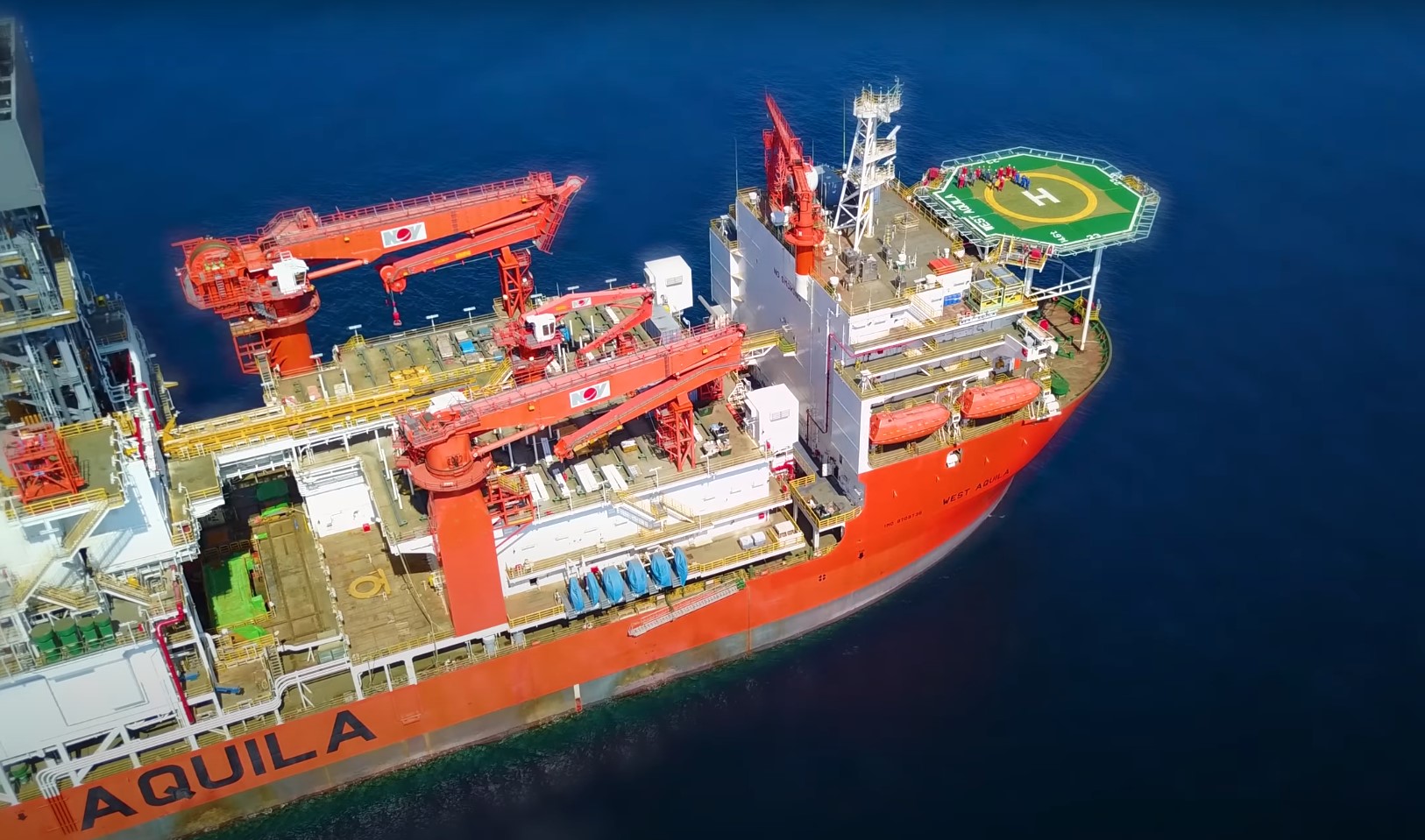 Northern Drilling said on Tuesday that it cancelled the contract for the West Aquila drillship due to the delay of delivery as well as a repudiatory breach of contract.

The company said that its West Aquila subsidiary made advance payments totalling approximately $90 million under the drillship contract. Northern Drilling said it would claim a refund of the instalment paid, plus interest and damages.

If this claim is disputed, the offshore driller stated that it would seek an award via London arbitration per industry-standard procedures and timescales.

To remind, Northern Drilling signed agreements with DSME to buy two 7th generation DP3 ultra-deepwater capable drillship newbuilds from DSME in May 2018 known as the West Aquila and the West Libra for $296 million each.

The company paid $90 million at contract signing with the remaining sum was supposed to be paid at delivery. The delivery dates for the West Aquila and West Libra were supposed to be in January and March 2021.

Even though the faith of the West Aquila order is now known, Northern Drilling did not disclose what it was planning for the West Libra. The rigs have a complicated past even without the involvement of Northern.

Northern Drilling even secured an option to acquire a third drillship, known as the West Cobalt, from DSME at a purchase price of $350 million.

But the offshore driller cancelled the resale contract for the West Cobalt drillship with the shipbuilder in October 2019 “due to various reasons, including repudiatory breach of contract by DSME”.

DSME challenged the move by Northern Drilling in courts back in late November 2019. The case has not yet been resolved and the dispute is, according to the driller’s statements from earlier this year, “not expected to be resolved in the near future”.

The company paid instalments of $49.2 million and further instalments of $300.8 million remained payable to DSME upon delivery. West Cobalt, previously known as Cobalt Explorer, was originally ordered by Vantage Drilling for scheduled delivery in 2015, but the order was cancelled.