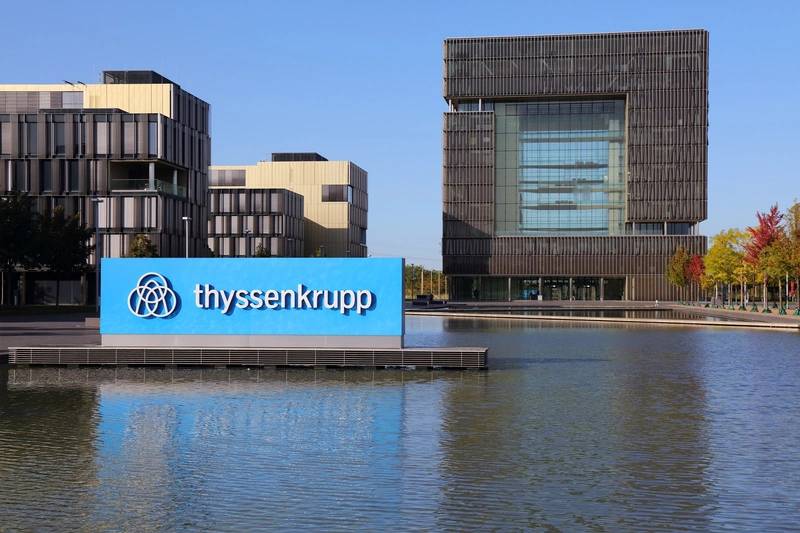 Norway has agreed to order four submarines from Germany’s Thyssenkrupp for 45 billion crowns ($5.3 billion), with Germany agreeing to order another two, the Norwegian defense ministry said on Tuesday.

The Norwegian defense ministry said Germany had agreed to order two submarines from Thyssenkrupp, pending approval from the German parliament.

The signing of the contract is due this summer, the ministry said, with the first submarine due for delivery in 2029.

As part of the deal, Norway and Germany have also agreed to buy missiles jointly and to finance the development of a new type of missile.

In 2017, Norway and Germany agreed in principle to build the submarines as part of a closer cooperation of the countries’ navies. Originally, they aimed to sign the contract with ThyssenKrupp in 2019.

Thyssenkrupp’s partner on the submarine project is Norway’s Kongsberg Gruppen.

(Reporting by Gwladys Fouche in Oslo and Sabine Siebold in Berlin. Editing by Terje Solsvik and Mark Potter)