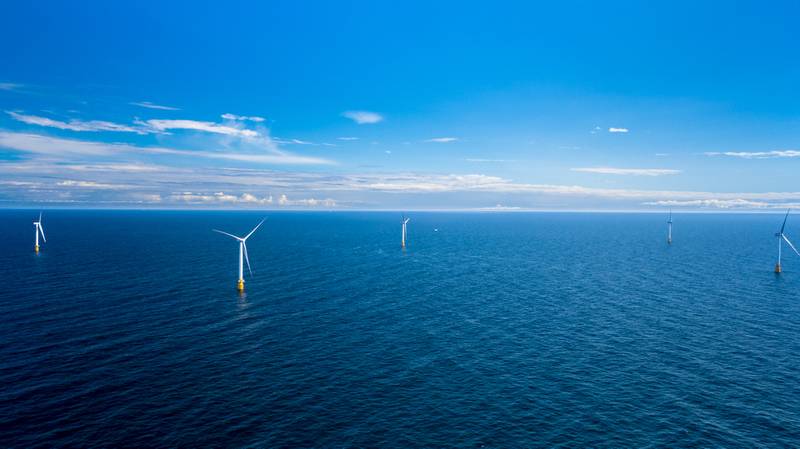 Norwegian government on Friday announced the launch of a major research center aimed at making wind power cheaper, with a big focus on offshore wind.

The Norwegian Minister of Petroleum and Energy, Tina Bru, announced an investment of 120 million NOK (EUR 11.3 million, or $13.6 million) in the new wind power research center named Northwind, which will include more than 50 partners from research institutions and industry.

“The NorthWind research center will be at the cutting edge, working on innovations to make wind power cheaper, more efficient, and more sustainable. One of the center’s main priorities will be offshore wind research,” a statement released Friday says.

“The center’s innovations will benefit the Norwegian industry and the world at large,” said Alexandra Bech Gjørv, CEO of SINTEF. “Offshore wind has the potential to meet the world’s electricity needs many times over and innovations cutting its costs will help bring this renewable energy to the market even faster.”

According to Sintef, the center, which will be in operation from 2020 to 2028, will draw on Norwegian research and the industry’s long-standing expertise in offshore projects.

“It will provide an important launching pad for students in the field aiming to become the experts of tomorrow”, said the rector of NTNU, Anne Borg.

Research partners in the center are SINTEF, NTNU (Norwegian University of Science and Technology), NINA (The Norwegian Institute for Nature Research), NGI (Norwegian Geotechnical Institute) and UiO (University of Oslo).