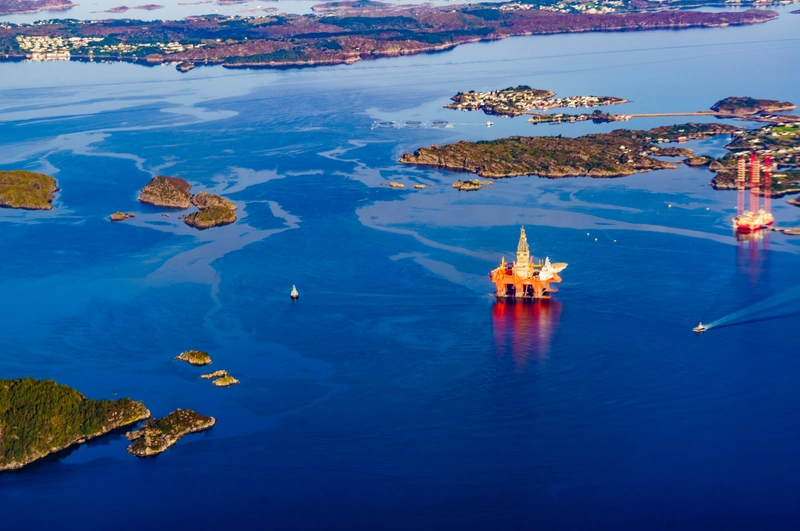 Norway’s oil and gas companies have raised their investment forecasts for 2022 as they take advantage of high petroleum prices and tax incentives to boost activity, a national statistics office (SSB) survey showed on Friday.

The biggest business sector in Norway now expects to invest 167.2 billion Norwegian crowns ($17.57 billion) in 2022, up from a forecast of 159.5 billion crowns made in February, SSB said.

“The upward adjustment for 2022 is driven by higher estimates within the categories field development, onshore activity, and exploration, and concept studies,” the agency said in a statement.

Preliminary predictions for 2023 project investment of 130.6 billion crowns, down from 131.4 billion crowns forecast three months ago. The forecasts, however, remain subject to large revisions as more plans are prepared in coming quarters.

“New developments will significantly increase the estimate for 2023,” SSB said.

Led by state-controlled Equinor and a range of foreign and domestic companies, the Norwegian oil industry’s overall output stands at about 4 million barrels of oil equivalent per day, making the country-western Europe’s largest producer.

In 2020 Norway’s parliament approved temporary tax incentives to support oil and gas investment in the face of a crash in petroleum demand because of the pandemic.

The incentives are due to end this year and companies need to approve new projects by this deadline to benefit from them.

“It is expected that a very high number of plans for development and operation (PDOs) will be submitted to the government this year; the vast majority of them in December,” SSB said.

The expected investments will provide a boost to the economy, underpinning the Norwegian central bank’s push for higher interest rates in the time ahead, Handelsbanken wrote in a note to clients.

“All signals so far point to a solid rebound in petroleum investments in 2023-24,” the bank said.

(Reporting by Terje Solsvik/Editing by Jan Harvey and David Goodman)