Norway: Pandemic May Have Caused a Rise in Offshore Incidents, Safety Watchdog Says 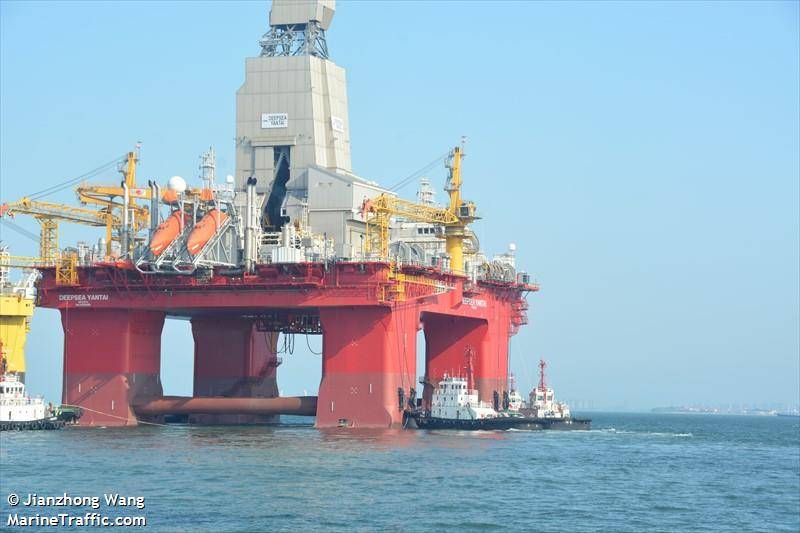 The Norwegian offshore oil and gas safety body PSA Norway has launched a probe into another offshore incident and has warned that the coronavirus pandemic may have lead to a hike in the number of serious incidents, and a record number of PSA investigations – eleven so far this year.

“A disquieting rise in serious incidents reported to the PSA has been registered in 2020,” the PSA said.

Per the regulator, figures to September end show more than 50 of serious incidents – twice as many as in the same period of last year and more than four times the 2018 total.

Also, the PSA said Wednesday it would investigate a well incident on Neptune Energy’s Gjøa offshore field in the North Sea, which happened on September 20, when the drill string became stuck fast and blocked the blowout preventer (BOP).

“The well had already entered the reservoir section when the string became stuck in the formation while it was being pulled out. During efforts to free it, the string separated into two sections,” the PSA said.

“These parts of the string blocked the BOP so that the latter was unable to close and prevent a potential wellstream leak, PSA said. No discharges resulting from the incident have been reported,” the PSA said.

“Neptune Energy reports that a cement plug has been inserted against the reservoir so that barriers have been restored. Work is still under way to remove the two drill string sections from the BOP,” the safety regulator said.

“The PSA regards the incident on Gjøa as serious, and an investigation team drawn from its specialist staff is starting work immediately.
It will concentrate on the planning of the well and implementation of the drilling operation up to the point when the incident occurred,” the PSA said.

Number of incidents on the rise

The regulator said it was worried about a rising number of serious incidents in the industry and has asked the companies to prioritize work on safety. The PSA has decided to launch 11 investigations so far in 2020 – a record number.

“The sum of the strong and weak signals we’re now seeing makes us uneasy,” says director general Anne Myhrvold, adding that the rise in the number of serious incidents was a “a source of concern.”

Although reported incidents this year have yet to be quality-assured for final classification of their seriousness, Myhrvold said that picture has now become sufficiently clear to justify sounding a warning – and sending an unambiguous signal to the companies.

Myhrvold will over the next few weeks meet with the management of all the large operator companies on the Norwegian continental shelf (NCS) to discuss the safety challenges in the industry.

“My message to top management now is that they must now give priority to safety work, so that we can avoid accidents and serious incidents in petroleum operations,” she says.

“The operator companies are responsible for safety on their facilities and at their plants. They’re the ones who own the risk. We do not accept a trend with an ever-growing number of incidents.”

PSA said that preliminary findings from some of its probes show that company responses to the coronavirus epidemic may have had consequences for safety.

“The majority of our investigations are still underway, and it’s too early to draw final conclusions,” Myhrvold says. “But if these indications stand up, and the pandemic has actually had a negative impact on safety, that would be unacceptable.

“We investigate the most serious and important incidents. It’s crucial for us that we have the most up-to-date picture possible of the safety position in the industry. Our investigations give us valuable information.”

“The operators must also have a corresponding picture and overview. They must be aware of and updated about the safety challenges in all parts of their portfolio.”

Furthermore, the PSA has said that the delays to maintenance work on offshore installations due to the pandemic, and the possible consequences for safety, are also a cause of concern.

“We see that the pandemic has led to maintenance postponements and changes to turnaround schedules. The companies assure us that they are continuing to carry out necessary maintenance of safety-critical equipment, but we see that delays to other necessary servicing are increasing.

“The companies must now be on their guard, and avoid a lack of maintenance over time developing into a safety risk.”