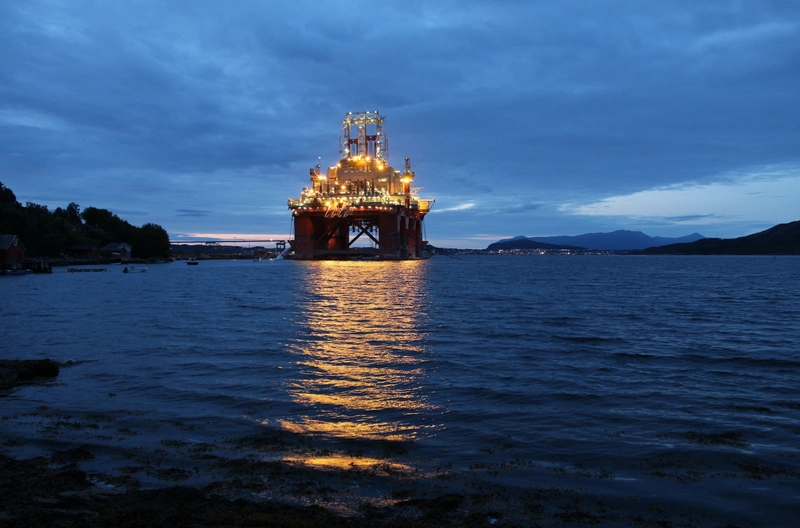 Norway will offer oil firms exploration blocks in nine frontier areas in its latest licensing round, including eight regions of the Arctic Barents Sea and one in the Norwegian Sea, the Ministry of Petroleum and Energy and the Petroleum Directorate (NPD) said on Thursday.

The government offered 136 blocks, in line with a preliminary indication made in June, including 125 in the Barents Sea, in a major expansion of oil exploration in the Arctic.

“New discoveries are necessary to ensure continued activity, ripple effects, employment and governmental revenues throughout the country,” Minister of Petroleum and Energy Tina Bru said in a statement.

The deadline for applications is Feb. 23 of next year.

The Norwegian Supreme Court is due to rule in the coming weeks or months on the legality of an earlier licensing round in the Arctic.

Two lower courts have ruled in the government’s favour, however, and the state has argued that decisions on future oil exploration are ultimately the domain of parliament, not the courts.

“Petroleum activities in Norway are subject to stringent health, safety and environment requirements, as well as requirements to safeguard the external environment,” Bru said.

Norway is western Europe’s top oil and gas producer with daily output of some 4 million barrels of oil equivalent.

The government estimates the Barents Sea to hold about two-thirds of the remaining undiscovered oil and gas resources off Norway, although companies have so far failed to make major finds.

There are only two producing fields and one field under development in the Barents Sea.

But oil majors such as Shell and ConocoPhillips did not seek to explore in the Barents Sea in the previous frontier areas licensing round. (Editing by Terje Solsvik;Editing by Elaine Hardcastle)