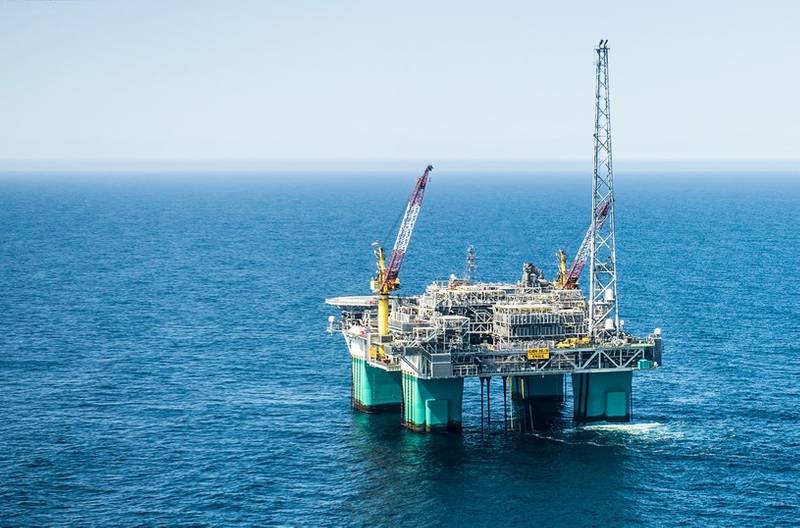 Norway’s Lederne labor union has made a new proposal to oil companies to try to resolve a dispute over wages and end a strike that has cut the country’s petroleum output capacity by about 8%, the union told Reuters on Tuesday.

Six offshore oil and gas fields shut down on Monday as Lederne ramped up its strike, reducing output by around 330,000 barrels of oil equivalent per day (boed), according to the Norwegian Oil and Gas Association (NOG).

The dispute began on Sept. 30 when wage talks between Lederne and the NOG collapsed, but the first production outages only started on Oct. 5.

“I’m hopeful that a solution can be found,” said Lederne union chief Audun Ingvartsen, without giving details of the new proposal.

But if the two sides fail to agree, the union could also escalate its strike, he added.

In all, 169 workers are on strike out of a total 1,003 offshore members represented by Lederne, hitting fields operated by Equinor, Neptune Energy and Wintershall Dea .

The conflict gave a boost to global oil prices for a second straight day on Tuesday.

Gas supplies from Norway to the rest of Europe were recovering some lost ground on Tuesday, as producers ramped up production from unaffected fields.

The NOG, which negotiates wage bargains on behalf of the industry, confirmed it had received the new proposal but declined to comment on its content.

“We just sent a new proposal, which is based on what the NOG proposed to us last Friday, adding a few new lines. Hopefully, we can get an answer quickly, already today,” Ingvartsen said.

Norway regularly pumps just over 4 million boed, half in the form of crude and other liquids and half from natural gas, making it a major global energy supplier.