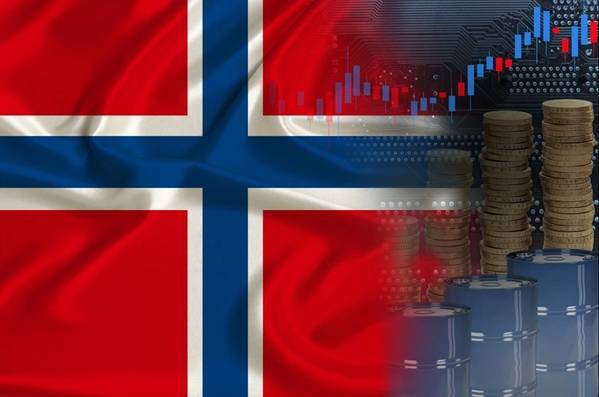 Norway’s $1.3 trillion wealth fund, the world’s largest, should push the 9,300 companies it invests in worldwide to adopt net-zero targets, the finance ministry proposed on Friday.

The move comes after a government-appointed commission said in August the fund should push firms it invests in to eventually cut their greenhouse gas emissions to nil by 2050, in line with the Paris Agreement. Read full story

The fund will also stress-test its portfolio of investments, including in a scenario where global temperatures rise by 1.5 degrees Celsius, the ministry said in its annual recommendation to parliament.

The fund pools the Norwegian state’s revenues from offshore oil and gas production and invests them abroad in stocks, bonds, property and renewable energy projects.

The government rules in a minority and must win the support of other parties in parliament to pass its proposals.