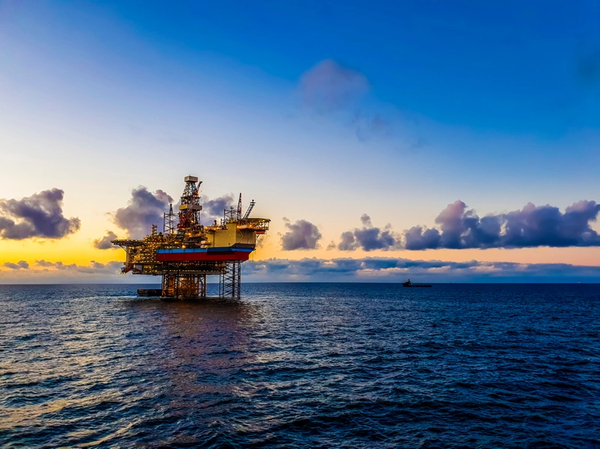 Norway’s crude oil output in April missed the official forecast by 10.6%, while its gas output was in line with expectations, preliminary data from the Norwegian Petroleum Directorate (NPD) showed on Friday.

Crude oil output fell to 1.66 million barrels per day (bpd) in April from 1.74 million bpd in March, lagging a forecast of 1.86 million bpd, the NPD said.

The sale of natural gas is now Norway’s most profitable export, exceeding traditionally dominant crude oil revenue, as Europe scrambles to fill depleted gas storage amid fears the war in Ukraine will lead to a loss of Russian supplies.

Some companies, such as Equinor and Aker BP, have said that they reduced gas reinjections at some fields in order to export more gas to Europe.