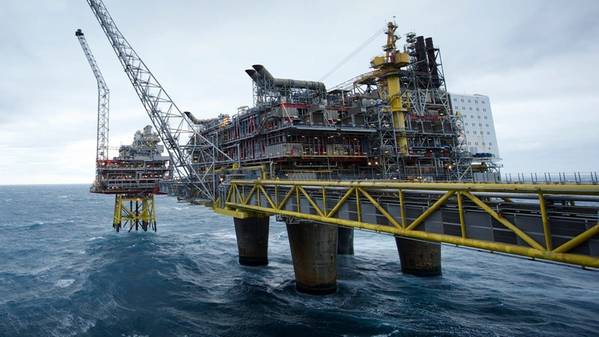 Norway will boost its natural gas output in the coming months, delivering higher volumes to Europe at a time of shortages and soaring prices, operator Equinor said on Wednesday.

Adjusted production permits from the government will allow the Oseberg field to increase its gas exports by around one billion cubic meters (bcm) in the period until Sept. 30, Equinor said. The Heidrun field can meanwhile increase by 0.4 bcm for the calendar year 2022.

“1.4 billion cubic meters of gas meet the gas demand of around 1.4 million European homes during a year,” the company said in a statement.