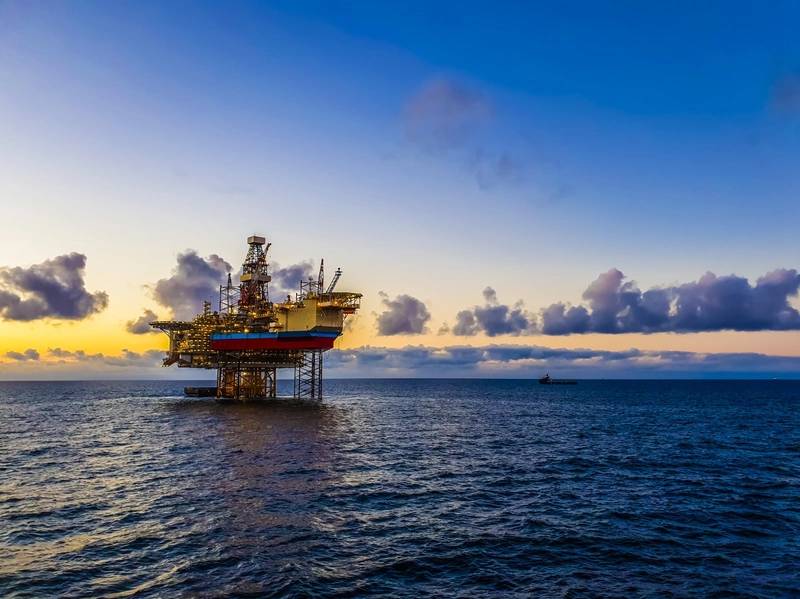 Norway’s annual licensing round of new acreage for oil and gas exploration, including some in the Arctic Barents Sea, has attracted bids from 31 oil companies, the country’s energy ministry said on Wednesday.

The ministry’s announcement follows Norway’s parliamentary elections this week where climate change and the future of the country’s oil industry were major topics of debate.

The vote culminated on Monday in a decisive victory for the center-left opposition. Labour is expected to lead the next government, which is likely to be formed in mid-October, and would thus be responsible for making the eventual awards of acreage, which could take place early next year.

Several smaller political parties are calling for a halt to exploration, the Labour Party has said that any transition away from oil will be a gradual one and that drilling will continue.

Awards of acreage in so-called predefined areas (APA) allow oil firms to search for oil and gas in the vicinity of existing discoveries, potentially adding more reserves that can rapidly be exploited.

In January of this year, the government concluded its 2020 pre-defined areas licensing round by awarding stakes in 61 exploration blocks to 30 oil firms.

For the 2021 round, Norway has proposed up to 84 new blocks for oil and gas exploration, including 70 in the Arctic Barents Sea.

The offer included new blocks southeast of Bear Island, about half way between the Arctic Svalbard Archipelago and mainland Norway.

Norway introduced the pre-defined area rounds in 2003 to facilitate exploration in the most geologically known parts of the Norwegian continental shelf.

Norway has expanded the pre-defined areas with each round, which now constitute most of the areas opened for petroleum activities on the Norwegian continental shelf.

Here’s a full list of companies that have applied for the offshore acreage as part of the latest licensing round in Norway: