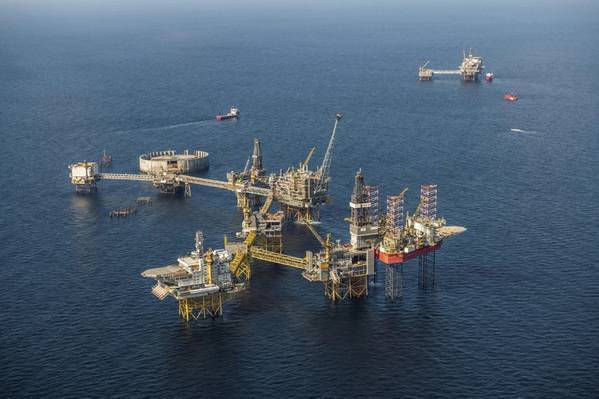 Oil firms and labor officials in Norway are to meet on Friday with a state-appointed mediator to try to end a strike that threatens to cut output from western Europe’s biggest oil and gas producer by some 25%.

Six offshore fields shut on Monday and a further seven are scheduled to halt operations in the coming days.

The Lederne union wants to match the pay and conditions of workers at onshore remote control rooms with offshore workers, as well as higher wage rises this year than proposed by oil companies, represented by the Norwegian Oil and Gas Association (NOG).

Friday’s meeting is the first with the state mediator since the strike was announced on Sept. 30, although informal talks have been taking place.

The Lederne union said on Thursday it was hopeful a resolution could be found.

The strike has helped support oil prices this week, with benchmark Brent crude topping $43 a barrel.

If the planned escalation of the strike goes ahead, crude oil and natural gas liquids will account for about 70% of the overall cuts with natural gas making up almost 30%, a Reuters calculation based on output data showed.

So far, the outage stands at 330,000 boed, with an additional six fields due to fully or partly shut this weekend, including one of ConocoPhillips’ Ekofisk platforms and Wintershall Dea’s Maria oilfield.

Equinor’s Johan Sverdrup oilfield, the North Sea’s largest with an output capacity of up to 470,000 barrels per day, is scheduled to close on Oct. 14.

Equinor, Aker BP and Lundin Energy could see a fall in quarterly income per share of 4%-6% in the event of a 10-day strike, brokerage Sparebank 1 Markets said.