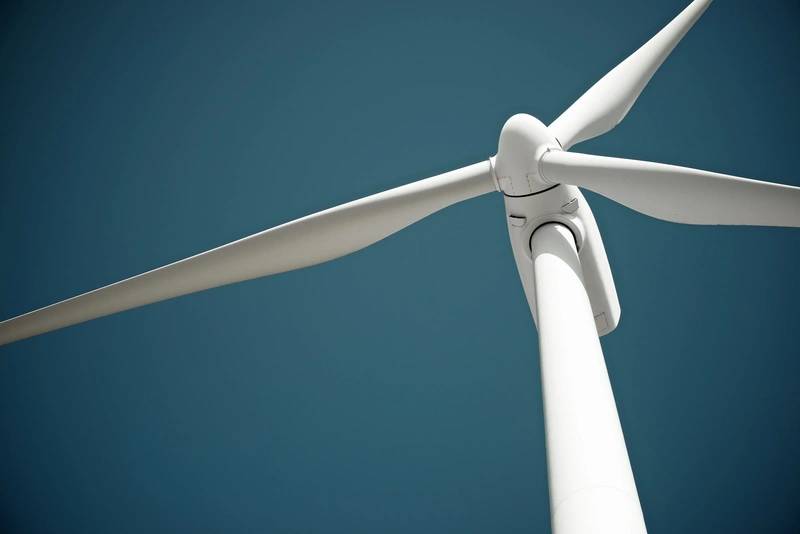 Onshore wind companies provided the largest revenue stream for the Norwegian renewables industry from sales of equipment, construction and consultancy services in 2019, overtaking hydropower, according to a report published on Friday.

Onshore wind is a new source of energy for the Nordic country which has, for decades, relied on hydropower to produce nearly all of its electricity.

Total Norwegian renewable industry turnover, excluding the production and sale of power and heat, reached a record-high 45.1 billion crowns ($4.89 billion) last year, up nearly 30% year-on-year, showed an analysis by Multiconsult for the oil and energy ministry and the Norwep foundation.

The report includes domestic and foreign subsidiary revenues as well as exports.

However, while 2019 had seen the construction of 780 megawatt of onshore wind capacity in Norway activity would dry up by 2022, when the region’s subsidy scheme closes to new entrants and amid a moratorium on new permits due to growing local opposition, the authors said.

Meanwhile, offshore wind revenues stemmed mostly from exports and subsidiaries outside of Norway, with no domestic wind farms built to date.

Still, the sector is seen as a new business target for the country’s dominant oil and gas industry as it seeks to keep up with the global energy transition.

To incentivize the switch, the Norwegian government in June announced it would accept applications to build up to 4.5 gigawatts of offshore wind in two North Sea areas from 2021.

Turnover from Norwegian oil services firms totaled 397 billion crowns in 2019, showed a report from Rystad Energy commissioned by the government.

While employment in the renewables service industry totaled 14,447 full-time positions in 2019, according to the report.