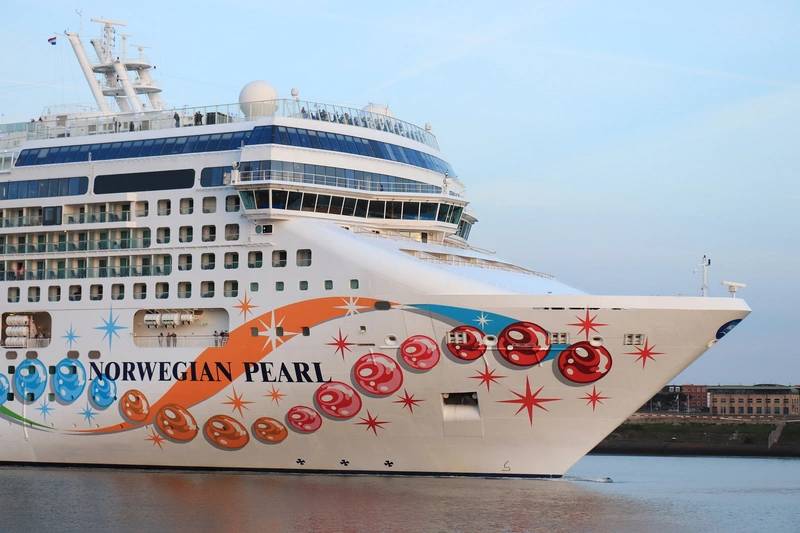 Norwegian Cruise Line on Wednesday canceled trips on eight ships, a few with embarkation dates as far out as late April, signaling a blow to the recovery of the pandemic-ravaged U.S. cruise industry.

The division of Norwegian Cruise Line Holdings Ltd made the decision with the United States reporting nearly one million new coronavirus infections on Monday, the highest daily tally of any country.

“Due to ongoing travel restrictions, we’ve had to modify a few sailings and unfortunately have had to cancel,” Norwegian Cruise said.

The cruise line, which requires everyone on board to be vaccinated, has also had to cut short a 12-day round-trip from Miami on its Norwegian Pearl ship, citing “COVID related circumstances.” The ship, which left the port on Monday, will return to Miami on Thursday.

The U.S. Centers for Disease Control and Prevention (CDC) has launched investigations into onboard cases on 94 ships, with more than a dozen Norwegian Cruise’s ships under observation.

The health agency, which last week advised people to avoid traveling on cruise ships, starts scrutiny if at least 0.10% of the passengers test positive.

The 17-ship strong cruise line said guests, who were supposed to embark on the now-canceled sailings, will receive full refunds and bonus credits for future bookings.

The Omicron-triggered uncertainty is also causing guests on other sailings to cancel their bookings.

“We booked the cruise last March, actually and assumed that things would be getting back to normal… by mid-December, I was mentally prepared for a change of plans,” said Holly Bromley, a consulting arborist, who canceled her booking on Norwegian Epic.

Meanwhile, rival Carnival Corp said it had not canceled any upcoming voyages because of Omicron. Royal Caribbean Group did not respond to Reuters request for comment.

Shares of all three cruise operators were down around 1% Wednesday afternoon.