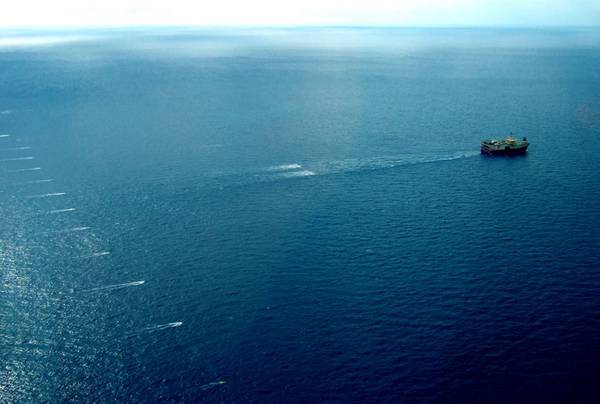 Norway-based marine seismic surveyor PGS said Thursday it was experiencing an increase in seismic acquisition project activity, and that it would reactivate some previously stacked vessels.

“Based on project awards so far, PGS has started preparations to activate Ramform Vanguard for the summer season, with the acquisition expected to commence in April,” PGS said.

In addition, the company said it would activate the Sanco Swift vessel to be used as a source vessel for at least three months on awarded projects.

To remind, back in April 2020, due to the coronavirus outbreak and a crash in oil prices hitting the offshore services industry hard, PGS said it would cold stack two 3D vessels – PGS Apollo and Sanco Swift.

The company then in June 2020 – when it announced job cuts –  said it would stack another vessel.

With regards to the reactivation of Ramform Vanguard and Sanco Swift, Offshore Engineer reached out to PGS to ask where the projects would be taking place and if this would lead to new workforce employment opportunities.

According to the spokesperson, PGS still has four vessels cold-stacked.