Norwegian to Resume US Cruise Sailings in August 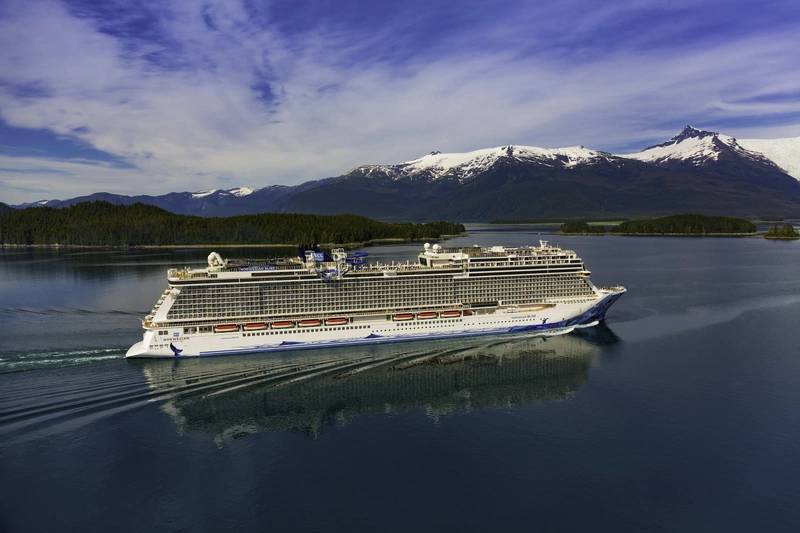 Norwegian Cruise Line Holdings Ltd said on Monday it would return to sailing in the United States from August 7, more than a year after the COVID-19 pandemic brought the industry to a virtual standstill.

The restart of cruising in the United States is contingent on obtaining a conditional sailing certificate from the Centers for Disease Control and Prevention (CDC), the company said, adding it expected approval in the coming days.

Norwegian Cruise had earlier planned to restart U.S. sailing in July, but later said the time needed to prepare its ships after receiving the go-ahead from the CDC could delay the restart.

The announcements came after the U.S. health agency began a key step for the eventual resumption of U.S. cruise industry operations by issuing new technical instructions, such as starting simulated trips and applying for a COVID-19 conditional sailing certificate.

Cruise companies have been sailing on and off in Europe and Singapore in the last few months.