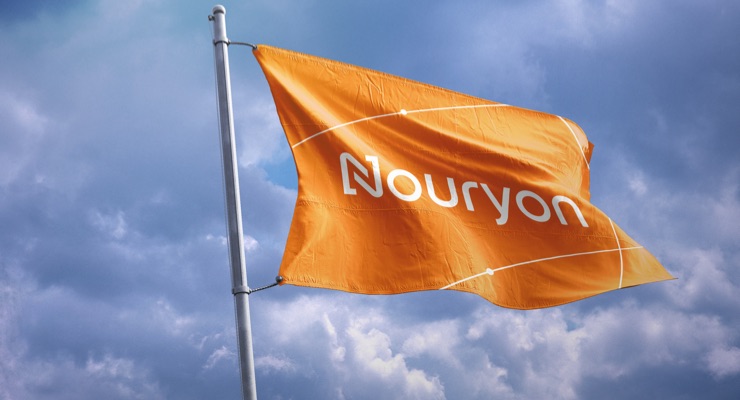 Anaven, a 50-50 joint venture of Nouryon and Atul, has received environmental clearance from the Indian authorities for the annual production of 32,000 metric tons of monochloroacetic acid (MCA) at its new plant in Gujarat.

The facility is expected to supply the first MCA to the Indian market by the end of the year.

“Our partnership with Atul will ensure we can efficiently meet growing demand from customers in India, supporting Nouryon’s ambition to grow in targeted end markets such as agriculture, cleaning, and personal care, particularly in emerging markets,” said Rob Vancko, Nouryon’s head of MCA and chairman of Anaven.

“We are happy to receive the clearance to expand production of MCA, an essential ingredient for the growing Indian market,” added Sunil Lalbhai, chairman and managing director of Atul. “We are on track to complete construction and testing of the facility this year and expect to reach full production capacity in the first half of 2021.”

The facility will become the largest MCA plant in India.

It will use chlorine and hydrogen manufactured by Atul to produce up to 32,000 metric tons of MCA per year, with the possibility to expand this to 60,000 metric tons per year in the future.

Atul will consume a portion of the MCA directly in its own production and the remainder will be supplied to the Indian market.