NOVATEK Elects New Board of Directors 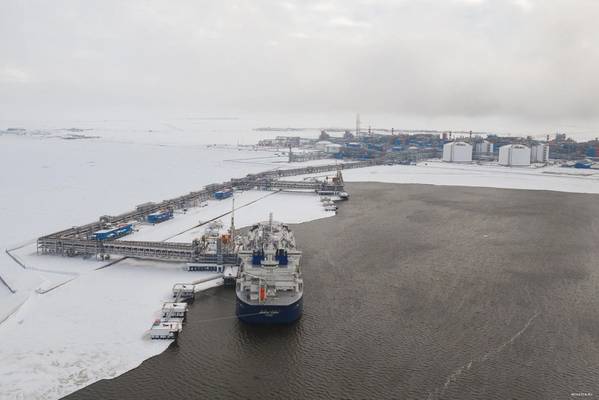 Russia’s largest independent natural gas producer PAO NOVATEK announced Friday that the annual general meeting of shareholders (AGM) approved the election of members to the board of directors.

The following members were elected to the board of directors:

Following the AGM, the board held its first meeting whereby Alexander Natalenko was elected chairman of the board as well as electing the members of the three board committees. Robert Castaigne, Tatiana Mitrova and Viktor Orlov were tapped as independent directors.