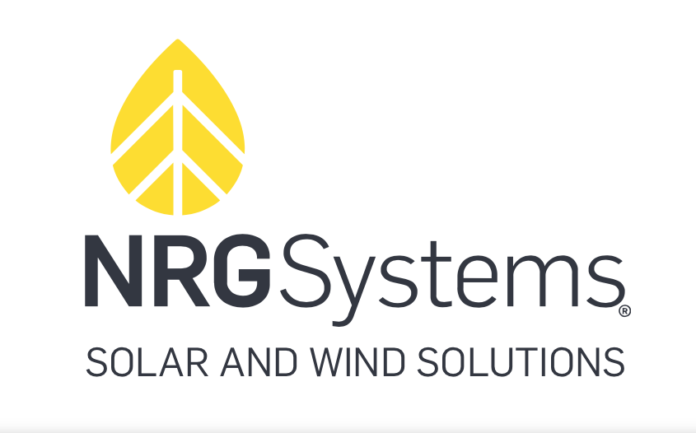 NRG Systems Inc., a designer and manufacturer of smart technologies for a range of wind, solar and meteorological applications, has opened a ZX Lidars service and support center at its headquarters in Vermont.

“Since adding ZX’s technology to our Lidar portfolio, NRG has continued to deepen its partnership with ZX Lidars to offer the best possible customer experience,” says Gregory Erdmann, vice president of global sales at NRG Systems. “By providing our North American ZX customers with a local service center, we can help further maximize Lidar operational uptime through shorter service turnarounds and support from knowledgeable Lidar experts in a nearby time zone. The introduction of the NRG ZX Service Center coupled with the vast Lidar experience our team has accrued working with remote sensing technology over the past decade is a benefit for all ZX users in North America.”

NRG Systems will now support all generations of ground-based ZX Lidars, including the ZX 300 for onshore vertical profiling applications, the ZX 300M which NRG sells and supports for near-shore or platform-based offshore campaigns, and legacy ZephIR-branded models (ZX Lidars rebranded from ZephIR Lidars in 2018).

Offerings include routine major services; an inspection and update service complete with an overall health assessment and relevant free software updates; Lidar-to-Lidar validations against an IEC-compliant reference unit to confirm performance metrics; and facilitation of validations against an offsite and IEC-compliant met tower by one of several independent third-party options – including DNV GL and UL.

NRG also offers a logistics service to manage getting customer units to its Vermont headquarters for a flat fee within the contiguous 48 states.