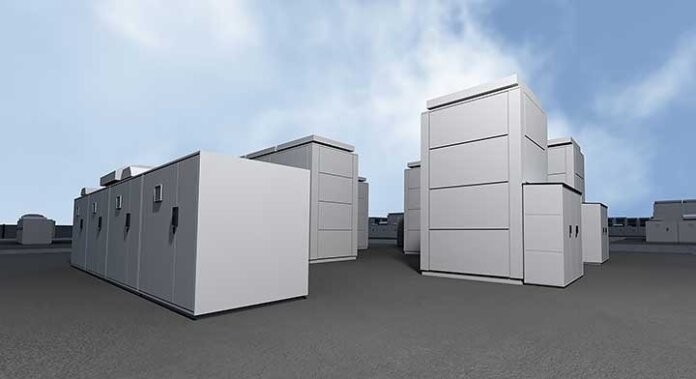 NV Energy has issued a request for proposals (RFP) to add new renewable energy projects to its portfolio.

This announcement follows the Public Utilities Commission of Nevada’s (PUCN) December 2019 approval of 1,190 MW of new solar energy and 590 MW of battery storage to be built in Nevada and serving customers by Jan. 1, 2024. In addition, several of the new renewable projects approved by the PUCN in December of 2018, totaling 1,001 MW that will begin serving NV Energy customers at the end of 2021, have broken ground.

“We continue our commitment to expand our use of renewable resources while working to reduce energy costs for our customers,” says Doug Cannon, president and CEO of NV Energy. “We expect these new projects to provide some of the lowest-cost renewable energy available, which will directly benefit our customers.”

The RFP seeks solar, geothermal, wind, biomass and biogas technology projects that are compliant with Nevada’s existing renewable portfolio standards. NV Energy will also consider proposals that include energy storage systems integrated with renewable energy resources as well as stand-alone energy storage systems. Projects will be competitively evaluated on a number of factors, including the best value to NV Energy customers and the creation of economic benefits within the state.

NV Energy requests that all parties interested in becoming a bidder for this opportunity register on the company’s website, here.

Bids are due by 4 p.m. on Jan. 6, 2021. Projects proposed by successful bidders will require the approval of the PUCN. It is anticipated the projects would be completed and producing energy for customers by Dec. 31, 2025.