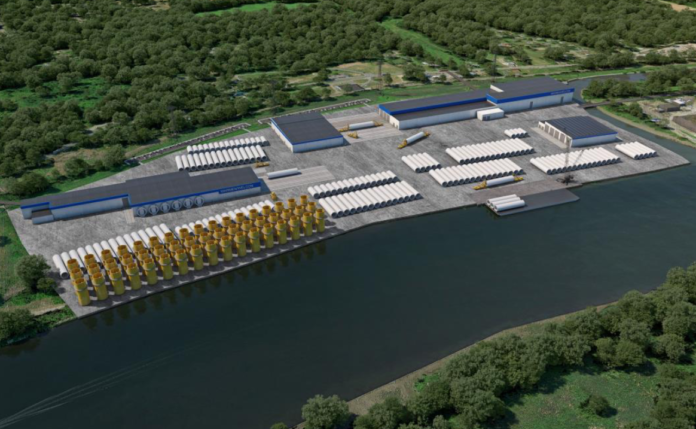 Equinor’s proposal, developed jointly with Marmen, Welcon and the Port of Albany, will transform the port infrastructure to produce offshore wind towers and transition pieces. This initiative will create up to 350 direct jobs in the state. The port development will begin in 2021 and wind tower production is scheduled for the end of 2023 and will generate investments of hundreds of million dollars.

“Marmen and Welcon are thrilled to be playing an active role in the Port of Albany offshore wind project,” says Patrick Pellerin, president of Marmen and chairman of Welcon. “We salute Gov. Cuomo and New York’s commitments to address climate change with concrete actions and a long-term clean energy plan. We are very proud that our combined expertise in the wind industry can contribute to the development of renewable energy in the state.”

With the expansion of offshore wind energy on the East Coast, the Port of Albany will become an ideal destination for the procurement of offshore wind components for future energy projects.

Photo: An artistic rendering of the Port of Albany