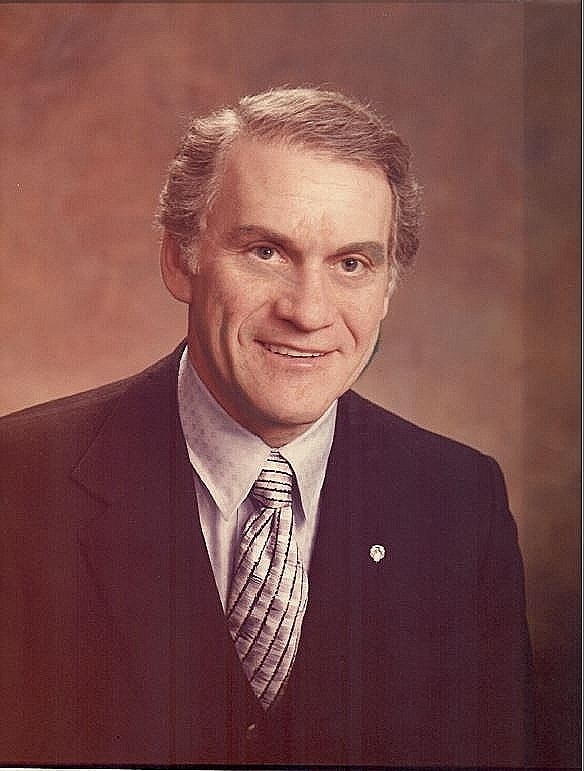 He was a salesman most of his life working for companies like American Cyanimide, Reichhold Chemical, Koppers, Wilmington Chemical and finally McCloskey Varnish.  According to friends and colleagues, he was a great salesman with so many stories and impacting all that he worked with.  He was promoted to President/CEO of McCloskey Varnish where he developed lifelong friendships that hold true today.  At 55, the privately held company was up for sale.  He was told to fire a lot of employee and he refused so they fired him as well.

He then proceeded to start his own small business, Norstone as his retirement fund.  He was so proud of what Norstone has become over the past 40 years.  His daughter, Daniyel took over the company and then his granddaughter, Molly joined the business in 2006 to continue on his legacy in the coatings industry.

Sam first joined the PSCT in 1965.  In over 50 years of his involvement with the PSCT, he took part in every facet of the organization.  He contributed to technical papers, started the PSCT’s support of the Delaware Valley Science Fair along with Brian Gilbert, chaired the Manufacturing committee and helped create the Eastern Training Conference (ETC) along with Wayne Kraus and Neil Shearer.  Which eventually was renamed what we know today as the Eastern Coatings Show (ECS).  He was awarded the Rick Mazzariello Lifetime Achievement Award in 2019 for his contributions to the ECS.

Sam was awarded the Liberty Bell Award in 1998 from the PSCT for his outstanding contributions to the Philadelphia Society.  Then in 2003, he served as President after years of participation in the society.  The “Manufacturing Night” was renamed to “The Sam Firestone Annual Manufacturing Meeting” in appreciation for Sam’s many years of commitment towards the success of the PSCT.  Lastly in 2006, after retiring from Norstone, he was honored with the Ben Franklin Award for having served as President and his continued involvement with the Society throughout his career.  Sam left an indelible mark on the PSCT and so many of its members being referred to as a “larger than life character” and an “icon”.  He will always be remembered for his charisma and ability to light up a room.  We thank Sam for his 55 years of service to the PSCT.  May his memory be a blessing to all who knew him.

There will be a virtual funeral, today Thursday, January 6th at 11am EST for those that are interested in attending you will find the link below along with the credentials to log in.

Contributions in his memory may be made to any Jewish charity of the donor’s choice.