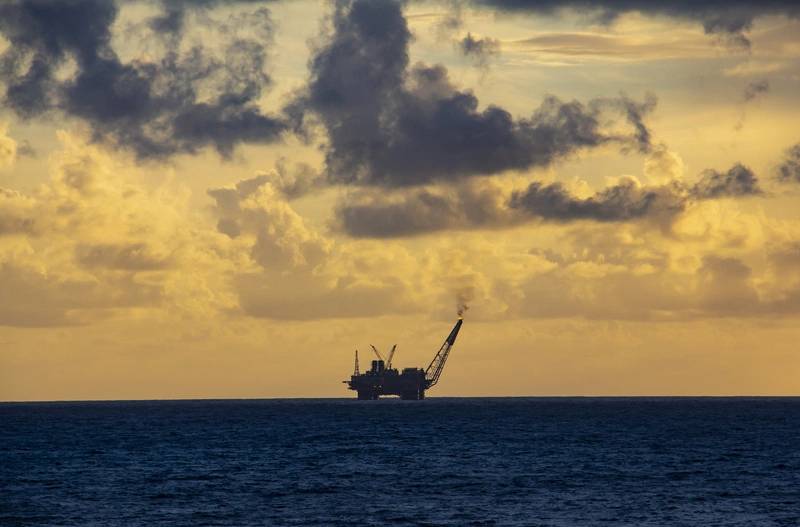 Just 100 companies account for most of the profits from the world’s seas, researchers said on Wednesday, calling on them to help save the oceans from over-fishing, rising temperatures and pollution.

Together, the companies generated $1.1 trillion in revenues in 2018, or about 60% of the total, according to a study that sets out for the first time which firms profit the most from marine industries.

Oceans play a critical role in capturing planet-warming gases, absorbing around 25% of all carbon dioxide emissions. But environmentalists say much more needs to be done to protect them.

“There’s so much talk about the need for sustainable oceans … but there’s very rarely a conversation about who it is that needs to do the job,” said Henrik Osterblom, who co-authored the paper published in the journal Science Advances.

“We have identified who has power to influence the future of the oceans,” Osterblom, science director at the Stockholm Resilience Centre, told the Thomson Reuters Foundation.

“Just knowing who they are is the first step in getting them involved in what needs to be done.”

The team of researchers including Osterblom and environmental experts at Duke University in the United States focused on eight sea-based industries ranging from container shipping to seafood production and offshore wind.

The “Ocean 100” list was topped by offshore oil and gas giants including Saudi Aramco and Brazil’s Petrobras, with only one firm from outside the industry, Danish shipping company A.P. Moeller-Maersk, making the top 10.

“One of our biggest challenges is to sustain healthy ocean ecosystems as economic use increases and climate impacts accelerate,” said Daniel Vermeer, director of Duke University’s Center for Energy, Development, and the Global Environment.

“This study confirms that a relatively small number of companies will be central to this challenge, and have a real opportunity for leadership.”