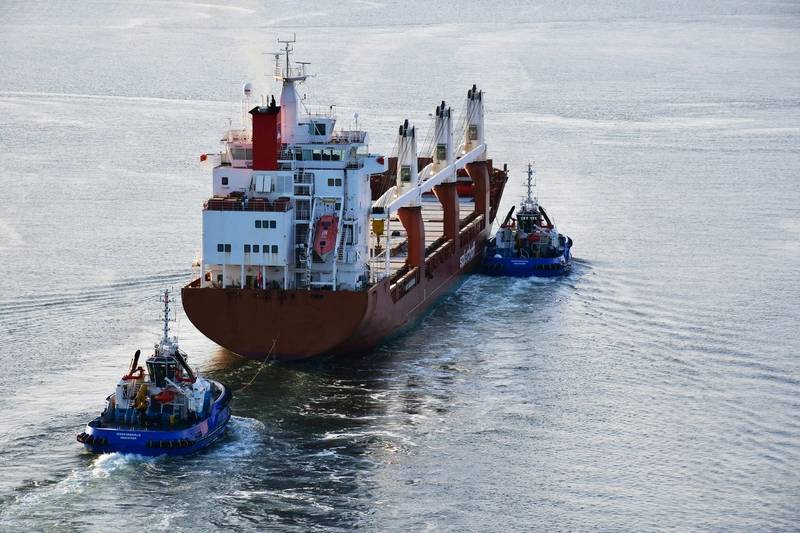 Ocean Group began operations in the Port of Vancouver in March 2020 with two tugs. Since then, the company has increased the number of its tugs present in this territory with the arrival of new tugs, and then with the acquisition of Samson Tugboats. Starting next July, Ocean Group will have eight port tugs in the Vancouver area to serve its customers.