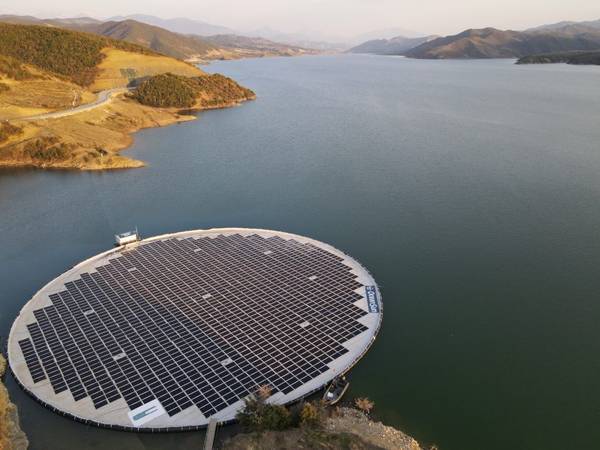 The funds have been granted through the Green Platform, a new initiative that gives companies and research institutes funding for research and innovation-driven green growth. The purpose of the initiative is to create green jobs and a more sustainable future.

The consortium between Ocean Sun – Scatec and has been awarded NOK 79 million to develop the world’s first large-scale hybrid hydro and floating solar power plant.

At the same time, the partners will develop a platform for planning, dimensioning, design, optimization, and operation of hybrid power plants. In addition to Ocean Sun and Scatec, Prediktor, SINTEF Energi, IFE and Solenergiklyngen are also part of the consortium.

The second Ocean Sun consortium, AluGreen, led by Norsk Hydro, will explore, develop, and pilot high-value circular Aluminum (Al) products, based on recyclable aluminum and renewable energy. The total grant for the consortium is NOK 77 million. Ocean Sun is part of a work page focusing on Subsea cables for energy distribution together with Hydro, Nexans, Metalco, Statnett and the research institutions Sintef and NTNU.