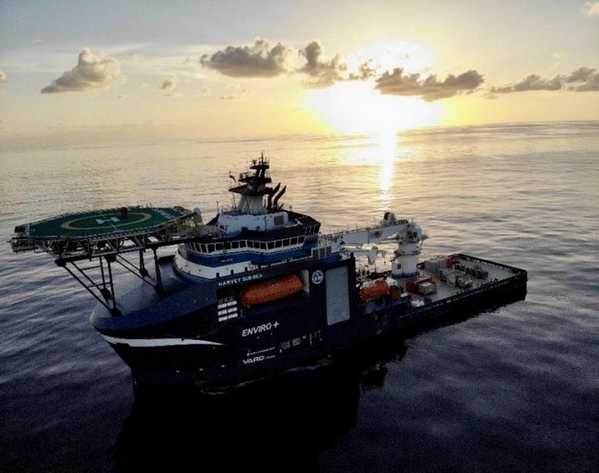 Ed Galloway, who was appointed head of Harvey Gulf Subsea Solutions in August, having previously worked for Subsea 7 and Oceaneering, said: “Aligning with the global leader in the ROV industry and positioning them on the most versatile fleet of Jones act vessels in the GOM will provide seamless operations and value to the market for many years to come.”