Posted by tesla@jabvertising.com on April 28, 2022 | Featured 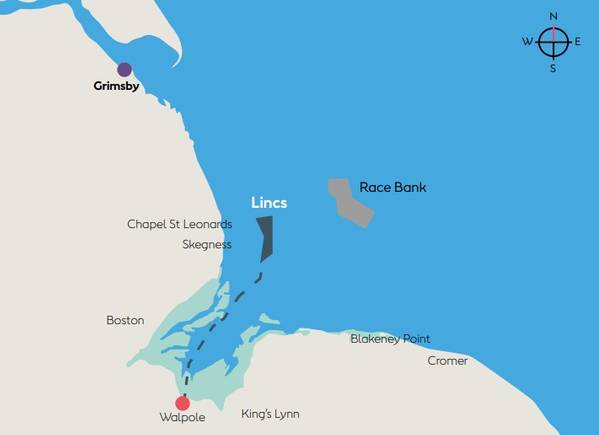 Octopus Energy Generation has bought a near-8% stake in the 270 megawatt Lincs wind farm off the East of England, its first investment in a large UK offshore wind farm, it said on Thursday without disclosing financial details.

The wind farm has been producing power since 2018 and is operated by Denmark’s Orsted.

“We’re dipping our toe in the water with this investment – but this is only the beginning,” Zoisa North-Bond, CEO of Octopus Energy Generation, said in a statement.

The renewable energy company also has wider ambitions for offshore wind and will ramp up its activities in this area over the coming 12 months, she added.

The company highlighted the UK’s ambitious offshore wind target for 50 gigawatt (GW) of capacity by 2030 as a key reason for its latest investment. Read full story

Octopus Energy Generation manages 3 GW of renewable energy assets such as wind and solar farms across seven countries, worth over 4 billion pounds ($4.99 billion), it said.