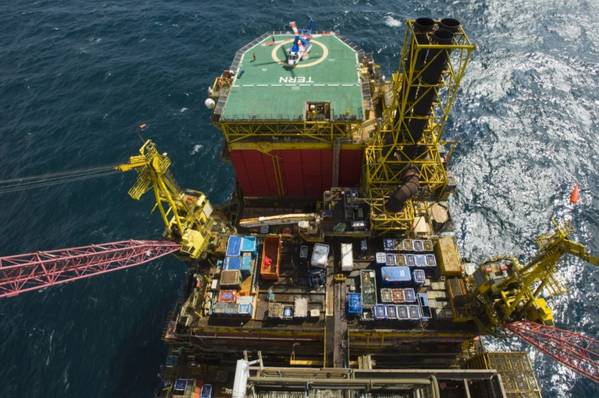 “Odfjell Drilling is the incumbent Platform Drilling & Maintenance Services contractor for three of these installations under a contract awarded in 2017 and this new agreement will replace the existing contract, with the addition of Brae Alpha and East Brae,” Odfjell Drilling said.

The new contract will be effective from June 15, 2021, the Norwegian drilling contractor said.

Earlier this week, Bloomberg reported, citing unnamed sources, that TAQA was reviewing options for its oil and gas business, including a potential sale.