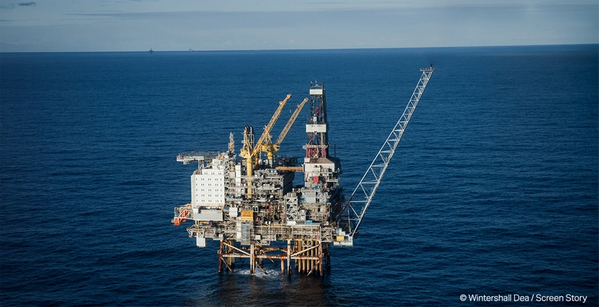 The two companies had signed a four-year firm deal in mid-December 2016, with two two-year extension options.

Odfjell Drilling said Friday that Wintershall Dea had decided to exercise both options meaning the contract has been extended by four years.

“We once again appreciate the recognition given by Wintershall Dea and its partners by awarding us a long term extension on the Brage platform. Odfjell Drilling is committed to deliver safe and quality operations, and we look forward to continue the strong collaboration with Wintershall Dea in the years to come”, says Simen Lieungh, CEO Odfjell Drilling AS.

Brage is Wintershall Dea’s first manned platform in Norway. Located in the northern North Sea, 125 kilometers west of Bergen, it is one of the oldest producing platforms in Norway.

First discovered in 1980, the field came into production in 1993 and has been in operation ever since.

When Wintershall Dea (then Wintershall) took over operatorship from Statoil (now Equinor) in 2013, the platform was granted a lifetime extension until 2030.

Worth noting, this is the second contract announced by Odfjell Drilling on Friday. Earlier on the same day, the driller said it had been awarded a contract extension with Equinor for its Deepsea Atlantic offshore drilling rig. (Read more here)