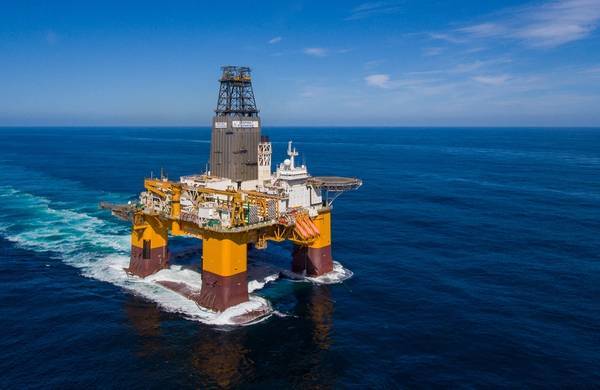 Following the latest extension, the Deepsea Stavanger offshore drilling rig now has six remaining wells to be drilled which are expected to occupy the rig into late Q4 2022, Odjell drilling said.

“The day rate is similar to the current contract and a notable performance incentive rate in addition shall apply when wells are delivered safely and ahead of target. Integrated services are provided through the contract and compensated separately,” the drilling company said.

Equinor recently used the rig to drill wildcat well 34/4-18 S near the Snorre field in the North Sea, off Norway. The well came up is dry.

After the announcement of the well results, the Norwegian Petroleum Directorate said the Deepsea Stavanger rig would move to drill wildcat well 35/10-8 S in production licence 293 B in the North Sea.