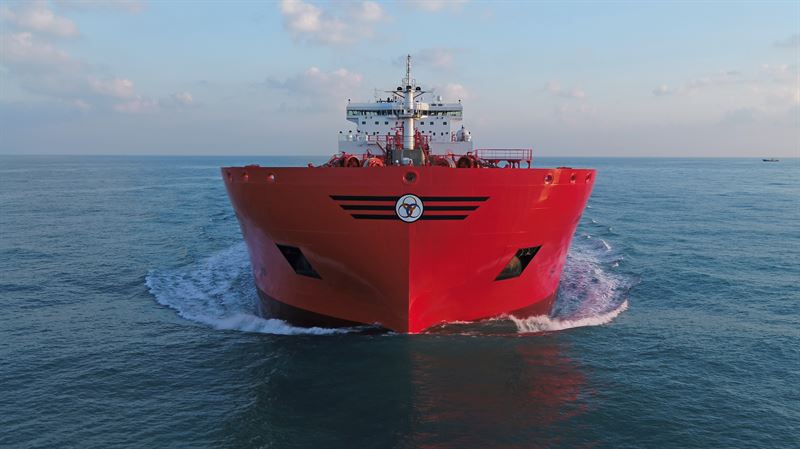 Odfjell said that the bond issuance would follow a series of fixed income investor calls commencing January 11, 2021. The company explained that it had mandated DNB Markets, Nordea, and SEB to arrange the investor calls.

Proceeds from the potential bond issue will be used for general corporate purposes, including refinancing of existing bonds.

The potential bond issue will be linked to Odfjell’s fleet transition plan and ambition to reduce the carbon intensity of its controlled fleet by 50% by 2030 compared to the 2008 level.

In November, the company revealed plans to cut its greenhouse gas emissions by 50% by 2030 compared to 2008 levels and have a climate-neutral fleet from 2050, exceeding IMO’s targets.

In line with its strategy, the company said it would only order vessels with zero-emission technology from 2030, vowing support to initiatives to develop technology and infrastructure for zero-emissions ships.

The issue is supported by Odfjell’s Sustainability-Linked Finance Framework.