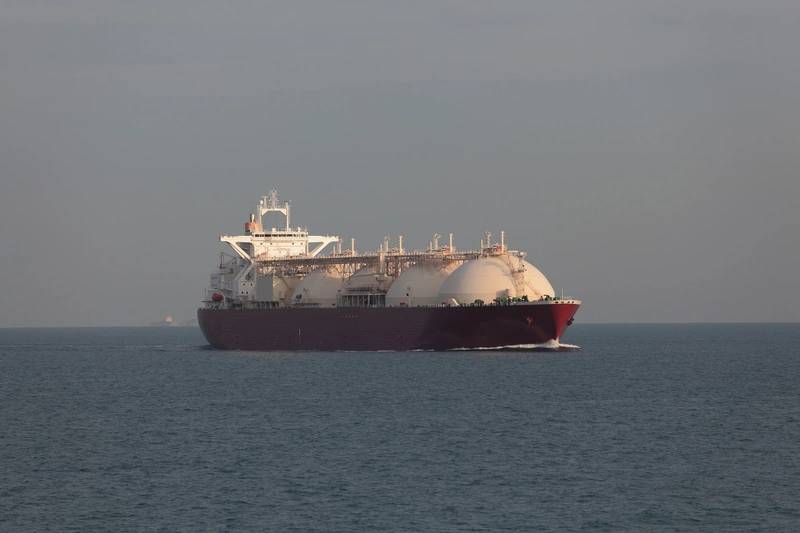 Liquefied natural gas (LNG) tankers are burning more dirty fuel oil than normal after the price of their super-chilled cargo soared above that of oil, trade and shipping sources said.

LNG tankers often use some of their cargo, stored in liquid form at minus 163 degrees Celsius, for power, as a small portion tends to evaporate or “boil off” during transit and needs to be removed from the tanks anyway to avoid a build up of pressure.

When gas prices were lower, operators chose to boil off more of their cargoes over using fuel oil to power the ships.

But the price of LNG is so high that they are trying to avoid using more than necessary of the stored gas and are instead relying on cheaper fuel oil, the sources told Reuters.

“It’s unusual for fuel oil to be cheaper than LNG, so traders are taking advantage of the cost economics to save on voyages,” a Singapore-based shipping source said.

Spot LNG is now about $200 a tonne more expensive than the fuel oil used in the marine fuel sector in the bunkering hubs of Singapore and Rotterdam, the sources said.

But a spike in spot LNG prices over the past year has placed fuel oil at a steep discount and made it the fuel of choice.

Traders shipping spot cargoes are more likely to maximize fuel oil use in order to extract maximum value from their cargoes and save on operating costs, a second source said.

But for about 70% of LNG cargoes globally which are priced on an oil-linked basis, it may not make as much economic sense, Oystein Kalleklev, chief executive of FLEX LNG Management, said.

“For ships with re-liquefaction like we have in the Flex fleet, it might also make sense to minimize boil-off and run on dual fuel mode burning both boil-off gas and bunker oil in order to maximize the cargo available for discharge,” he added.