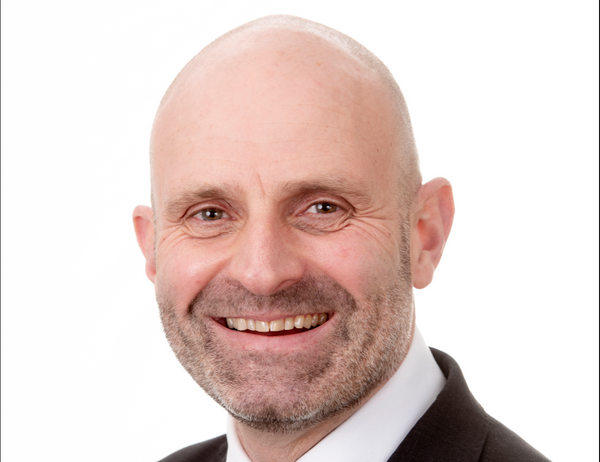 Prosafe, which owns a fleet of semi-submersible accommodation rigs, said.: “We would like to thank Stig for his dedication and valuable contribution over the years and not least in connection with the recent financial restructuring which leaves the company in a solid financial situation. We wish him all the best in his future endeavors.”

Prosafe said it would start the process of identifying a successor. Christiansen will remain in his current role at the latest until 31 July 2022,
alternatively, until a successor is in place, and will assist the company in securing a good transition, Prosafe said.

Christiansen, born in 1968, has been Deputy Chief Executive Officer and Chief Financial Officer since March 2017. He joined Prosafe as CFO in August 2015 and was Acting CEO from April 2016 until March 2017.