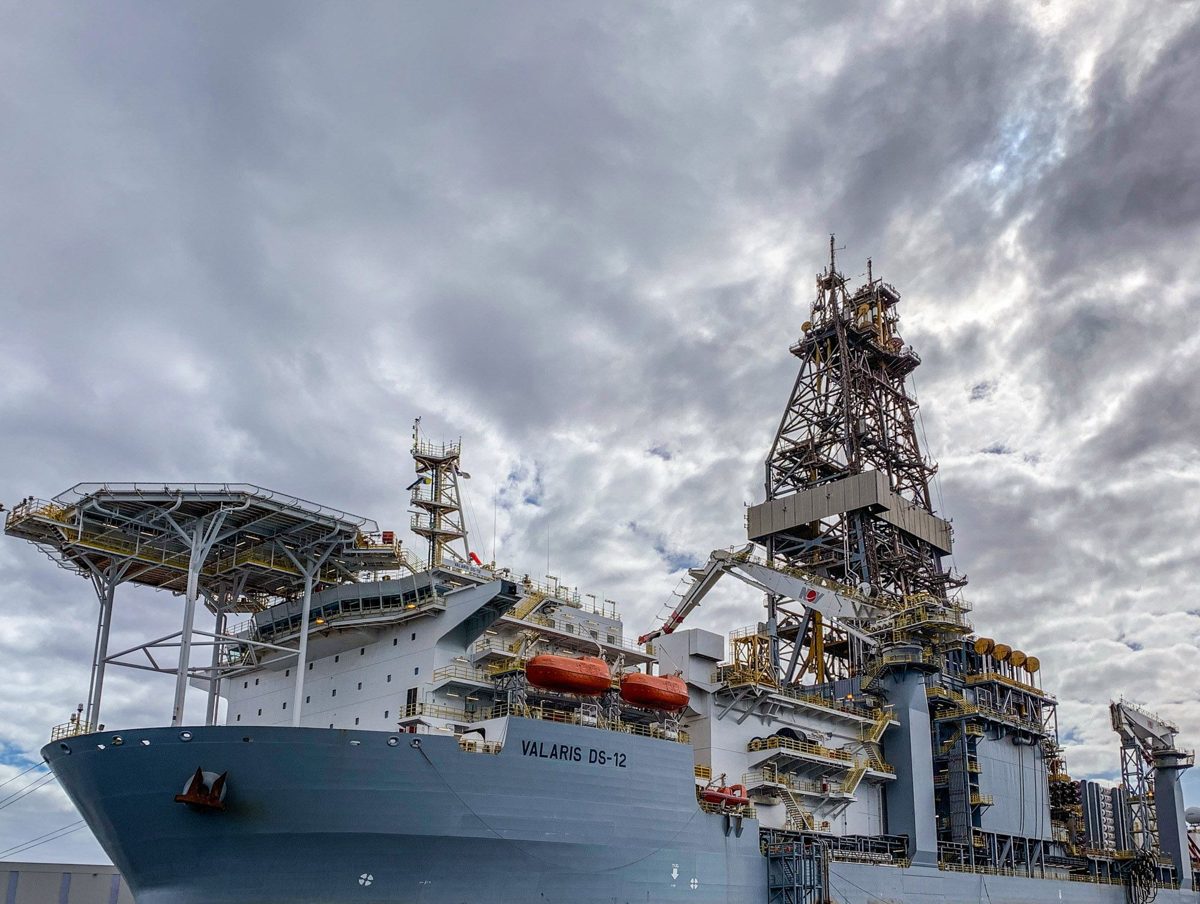 Two giant offshore drilling contractors, Transocean and Valaris, are encouraged by continued and meaningful signs of improvement in the market environment and an increase in rig day rates and contract durations.

Previously, reasons for optimism were also visible in the rig owners’ recent fleet status reports, where both companies reported on a number of new contracts for their rigs.

Now, delving deeper into the financial performance of each company during the third quarter of 2021, the numbers show that Transocean booked a decrease in contract drilling revenues sequentially as well as in the year-over-year comparison and recorded a net loss when compared to the same period of 2020.

Transocean’s total contract drilling revenues were $626 million, a decrease compared to $656 million in the second quarter of 2021, and compared to $773 million in the third quarter of 2020. The sequential decrease of $30 million was primarily due to reduced activity for two rigs that went idle and one rig that started a planned shipyard stay during the third quarter. This was partially offset by higher revenue efficiency and one rig that returned to work following a shipyard stay.

Net loss attributable to controlling interest was $130 million, compared to $103 million in the second quarter of 2021, and compared to a profit of $359 million in 3Q 2020. Third-quarter 2021 results included a net unfavourable item of $8 million related to discrete tax items.

Despite booking a loss in the third quarter of 2021, Transocean President and Chief Executive Officer, Jeremy Thigpen, is not discouraged. Reporting on the company’s performance, Thigpen commented: “We grow increasingly encouraged as we observe continuously improving market fundamentals and the resulting strength exhibited in oil prices.

“With tightening utilization for high-specification ultra-deepwater and harsh environment assets, and longer tender durations across multiple markets, day rates are steadily increasing, which bodes well for the offshore drilling industry, and Transocean.”

It is also worth mentioning that, at the end of October 2021, Transocean’s contract backlog was $7.1 billion.

On the other hand, Valaris on 30 April this year emerged from Chapter 11 bankruptcy protection, making its financial statements and notes after the effective date incomparable to those prior to that date due to the application of fresh start accounting and it now becoming a new reporting entity.

However, to provide a meaningful basis for comparison, Valaris has combined certain results of the predecessor and successor periods. Taking this into account, revenues increased to $327 million in the third quarter of 2021 from $293 million in the combined second quarter.

Excluding reimbursable items, revenues increased to $293 million in the third quarter from $261 in the combined second quarter primarily due to higher utilization for the floater fleet as Valaris DS-12 started a new contract early in the third quarter, and Valaris DS-15 and MS-1 had a full quarter of revenues after starting contracts in the latter part of the second quarter.

Valaris added about $330 million to its contract backlog since reporting its 2Q results and added more than $2.1 billion to its backlog year-to-date.

Valaris Interim President and Chief Executive Officer, Anton Dibowitz, also sees an improvement in the offshore drilling market, driven by higher hydrocarbons prices. He said: “The market environment for offshore drilling has improved meaningfully in 2021, helped by a strong rebound in demand for hydrocarbons and constructive commodity prices. We have taken advantage of improving market conditions by winning an outsized share of contracts and rig years awarded, providing a platform for increased earnings in 2022 and beyond.”