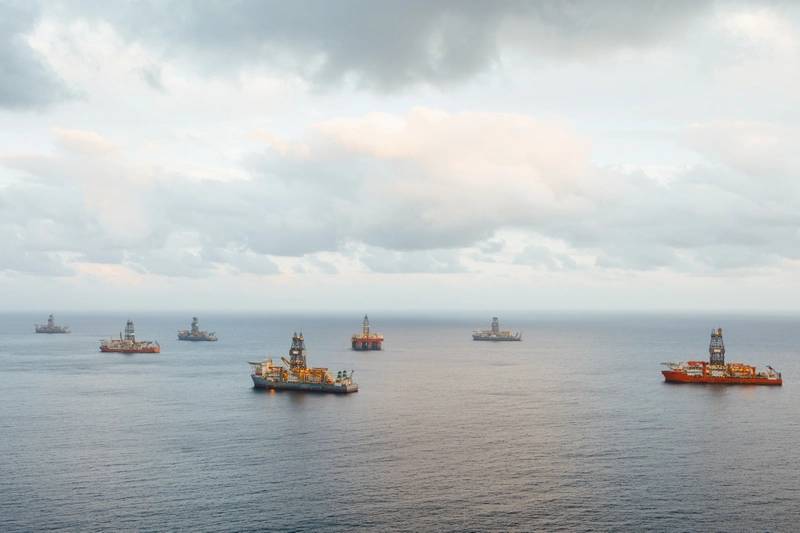 Norwegian energy intelligence group Rystad Energy expects to see an increase in offshore wells drilled this year and the next one, compared to 2020, when the number was hit by low oil prices and the pandemic.

Now, with oil and gas demand recovering supported by vaccinations and OPEC+ supply cuts, Rystad expects offshore drilling activity to increase year-on-year by about 10% in both 2021 and 2022.

“Such a healthy recovery is in fact poised to propel offshore drilling activity beyond pre-pandemic levels during the next two years, as the number of offshore wells drilled globally in 2019 was just shy of 2,500. This means the recovery of offshore drilling will already happen in 2021, with 2022 being a year of further growth,” Rystad said.

“In contrast to previous years, when the North American shale sector-led production growth, we expect the onshore and offshore shelf in the Middle East and the deepwater market in South America to be the main drivers of growth going forward. To recover production levels, operators will have to launch new drilling plans in tandem with maintenance and enhancement programs for existing wells, opening significant opportunities for well service suppliers in the years ahead,” says Daniel Holmedal, energy research analyst at Rystad Energy.

Rystad expects the deepwater markets in Europe and Africa to remain relatively stagnant compared to other top regions in 2021.

In Europe, this comes after a strong year of activity in 2020, driven by high project sanctioning activity from 2017 through 2019. Most of the deepwater growth comes from North and South America, where Brazil, Guyana and Mexico are the most prominent drivers of the upswing.

On the well intervention side, West Africa and the Middle East could provide a strong market in the coming years with a total of around 10,000 active offshore wells on oil fields, with an average well age of 16 and 21 years, respectively. In comparison, most other regions have an average well age of between 10 and 15 years, Rystad said.