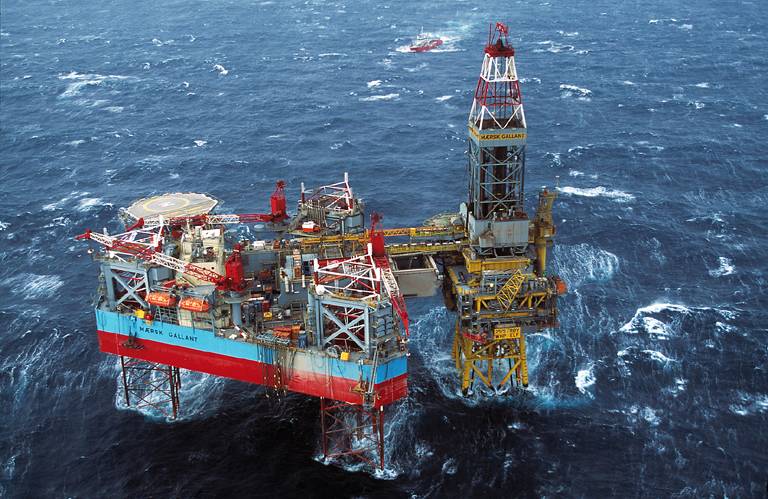 Aberdeen-based offshore rig inspection company ADC Energy has said it has won a contract with an unnamed U.S.-based LNG company to help it identify and select offshore drilling rigs suitable for conversion for LNG operations.

According to ADC Energy, the company has begun conducting audits to identify suitable drilling rigs as part of this contract.

To date, ADC Energy, until recently known as Aberdeen Drilling Consultants, has conducted the initial assessments of Maersk Gallant and Maersk Guardian jack-up drilling rigs, prior to their departure from their North Sea locations to South America.

This piece of information provides a clue on the identity of the client.

A number of rigs evaluated

“As part of the workscope, the company’s specialist engineering teams from the US, UK, and Asia Pacific will evaluate a number of oil and gas drilling rigs to determine energy efficiency and suitability for being repurposed for LNG deployment,” ADC said Monday.

“ADC Energy will utilize its bespoke criteria to evaluate the functional design, physical condition and operability of each asset, before advising on the process to repurpose the rigs in line with industry safety and operating standards including API and OEM functional design specifications,” the company added.

OEDigital has reached out to ADC Energy, seeking more info on the contract value, and further details on what kind of LNG deployment is envisioned for the rigs found suitable for conversion. A spokesperson said the deal was s six-figure one, with further details undisclosed.

As for New Fortress Energy, assuming the company is indeed the said ADC Energy client, the company is developing a modular floating liquefaction facility to provide a low-cost supply of liquefied natural gas for its growing customer base.

The company has said that the “Fast LNG” design pairs advancements in modular, midsize liquefaction technology with jack-up rigs or similar floating infrastructure to enable a much lower cost and faster deployment schedule than today’s floating liquefaction vessels.

According to New Fortress Energy, a permanently moored FSU will serve as an LNG storage facility alongside the floating liquefaction – and presumably jack-up – infrastructure, which can be deployed anywhere where there’s enough gas.

Worth noting, jack-up drilling rigs, normally used for drilling for oil and gas in shallow waters, are, apart from this LNG conversion project, being looked at as an option for the production of green hydrogen, too.

Three companies this week said they are working on a project to convert existing jack-up drilling rigs into offshore green hydrogen production units in the North Sea.

The project envisions the development of an industrial-scale offshore green hydrogen production concept, through the deployment of an electrolyzer system on a converted jack-up rig. Read More.