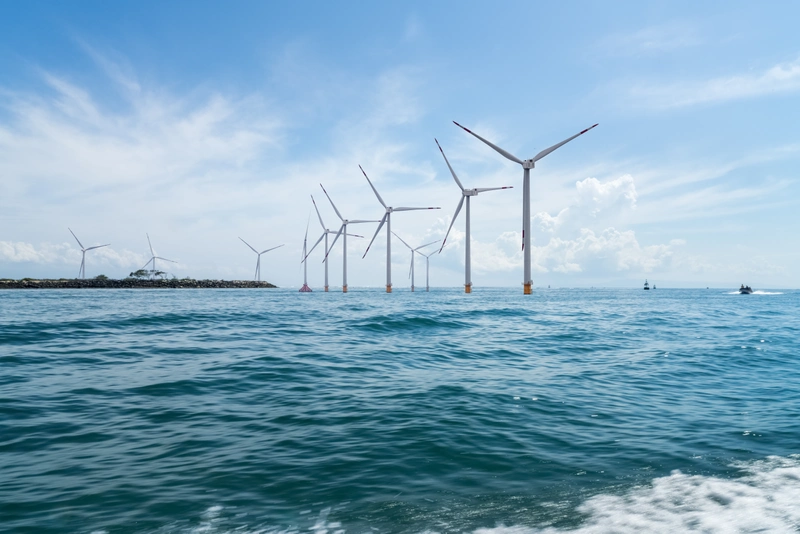 The island is planned to be connected to large-scale offshore wind farms to cost-effectively deliver large-scale renewable energy to the German market, CIP said.

CIP said that the study is a response to the ambitious announcements made by the German government concerning an accelerated green transition, and the declaration from the May 18, 2022 summit between Germany, Denmark, Belgium, and the Netherlands, setting the course for regional cooperation aimed at exploiting the huge potential of the Green Power Plant in the North Sea. Read more here.

“Germany has some of the best natural conditions in the world for offshore wind with a combination of high wind speeds and relatively low water depths. This creates attractive conditions for building large-scale offshore wind farms and artificial islands,” CIP explained.

According to CIP, the energy islands will allow to collect and use energy resources located in areas in the North Sea that are otherwise more difficult and more expensive to access.

“Energy islands create an onshore environment at an offshore location which makes it possible to build cost-effectively electrical infrastructure and produce Green Hydrogen offshore – renewable energy that can be transported to demand centers in a cost-optimized way,” CIP said.

If targets set for the green energy transition are to be achieved, the concept of energy islands is one of the most effective ways to ensure speed, volume and the production of renewables on a large-scale that can be integrated into existing energy grids, CIP added.

“The power and green hydrogen from energy islands will be connected to the public grids in Germany to provide a sizeable contribution to domestic energy production and security of supply. Energy islands and wind turbine marine structures will furthermore provide a contribution to biodiversity in the North Sea as these structures create artificial reefs offering shelter for multiple species,” CIP said.

“CIP and AIM are eager to involve further German stakeholders into the potential development of the energy island and the connected offshore wind,” CIP said.